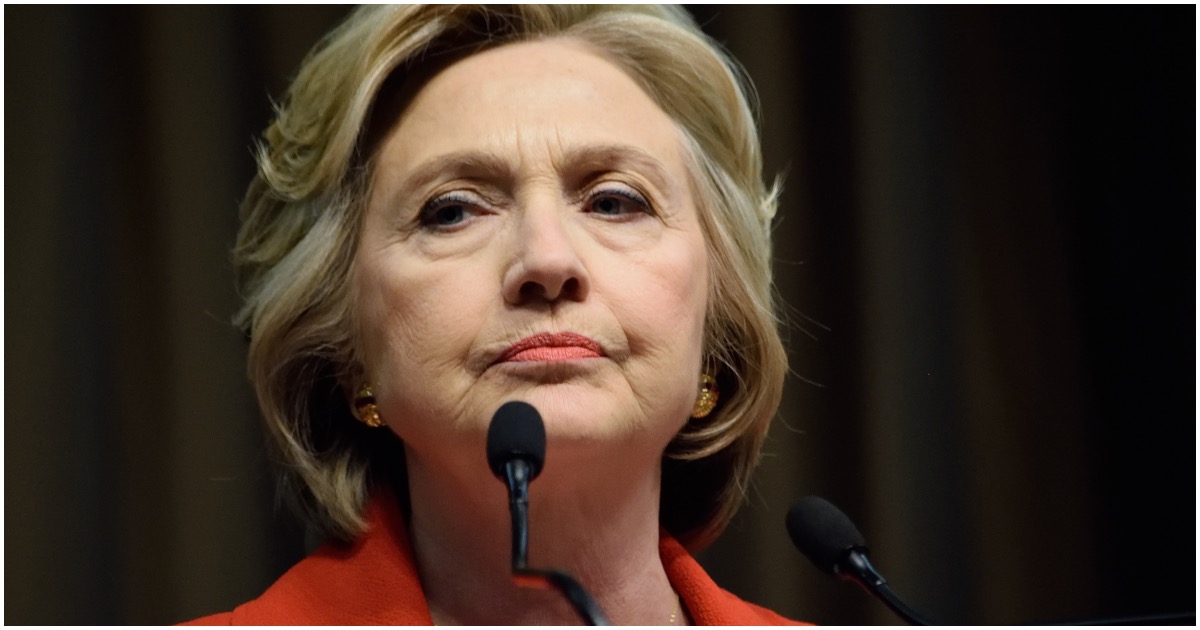 If you thought there was no chance you’d still be reading articles about Hillary Clinton on May 7, 2019, you were wrong.

This story involves the Democrat National Committee working with the Ukrainian government to aid Clinton in defeating Trump in the 2016 presidential election.

The boomerang from the Democratic Party’s failed attempt to connect Donald Trump to Russia’s 2016 election meddling is picking up speed, and its flight path crosses right through Moscow’s pesky neighbor, Ukraine. That is where there is growing evidence a foreign power was asked, and in some cases tried, to help Hillary Clinton.

In its most detailed account yet, Ukraine’s embassy in Washington says a Democratic National Committee insider during the 2016 election solicited dirt on Donald Trump’s campaign chairman and even tried to enlist the country’s president to help.

In written answers to questions, Ambassador Valeriy Chaly’s office says DNC contractor Alexandra Chalupa sought information from the Ukrainian government on Paul Manafort’s dealings inside the country, in hopes of forcing the issue before Congress.

Essentially, what Democrats accuse the Trump campaign of doing with Russia is what Dems actually did for Hillary with Russia’s neighbor.

Where’s the mainstream media to cover such a large story?

What are they so busy with, at the moment?

In his own words, with video cameras rolling, Biden described how he threatened Ukrainian President Petro Poroshenko in March 2016 that the Obama administration would pull $1 billion in U.S. loan guarantees, sending the former Soviet republic toward insolvency, if it didn’t immediately fire Prosecutor General Viktor Shokin.

Well now, Joe, that doesn’t sound like a very nice thing to do!

A comedian who plays the president on a TV show will now become the next president of Ukraine in real life.

Volodymyr Zelenskiy defeated incumbent President Petro Poroshenko by a landslide based on an exit poll released after voting stations closed, according to multiple reports.