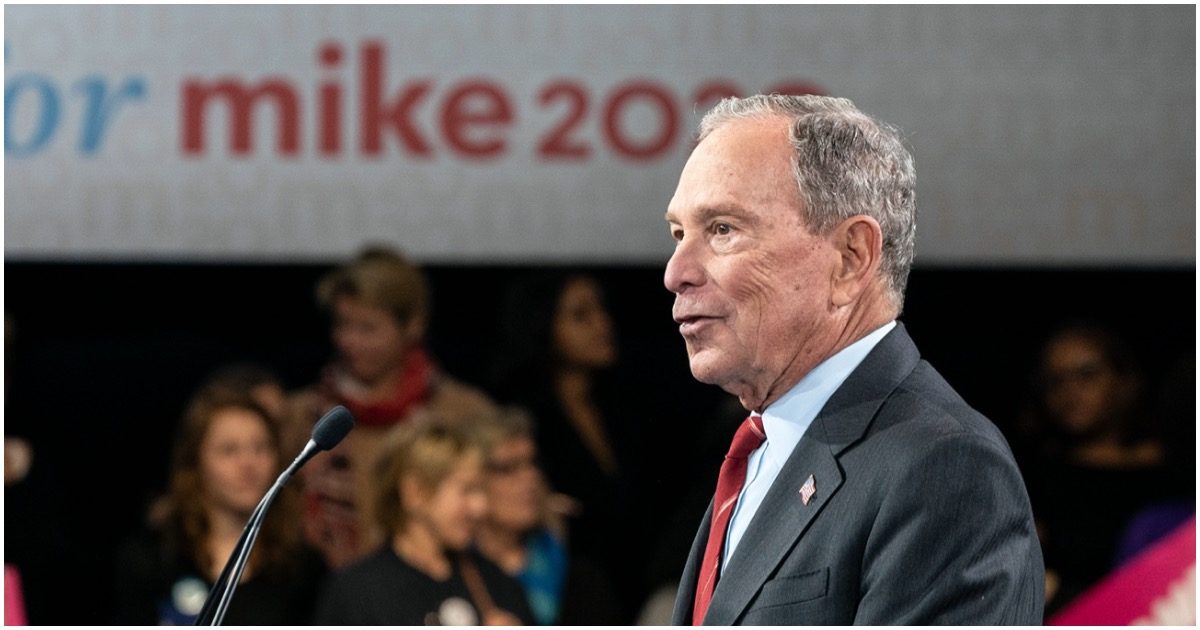 What former NYC Mayor Michael Bloomberg (D) was caught on camera saying about American farmers should all but end his 2020 presidential aspirations. This is pretty much his “deplorables” or “binders full of women” moment.

Then again, “Mini Mike’s” base might love and agree with what he said about people who put in an honest day’s work, day in and day out. We’ll have to wait and see. Ultimately, though, Bloomberg should be feeling extremely embarrassed right about now. 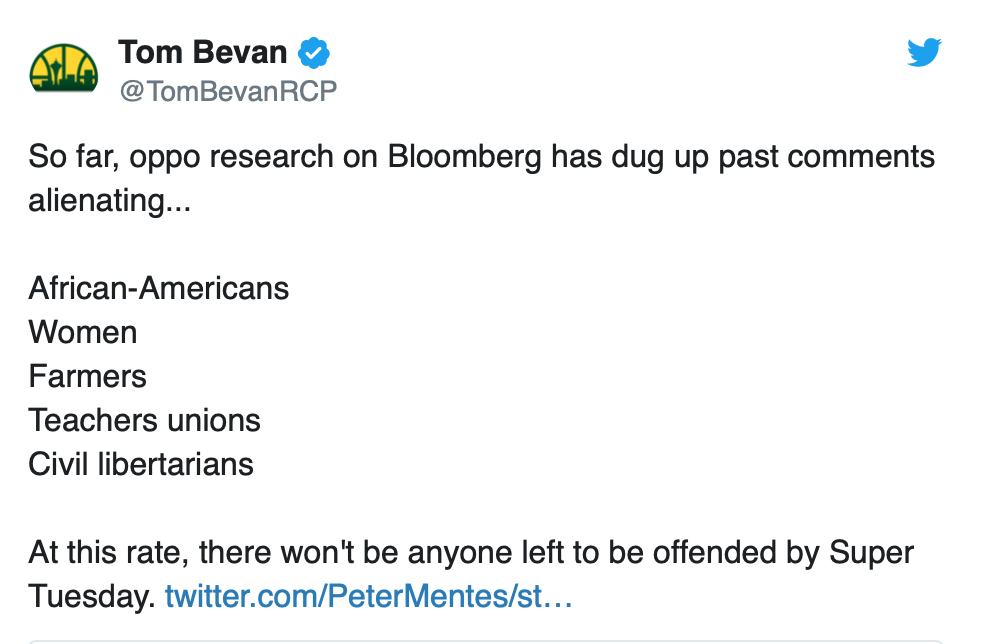 Bloomberg thinks he can enter the presidential race later than every other candidate and literally buy his way to the final stages thanks to his personal billions.

Unfortunately for Mike, even uninformed liberals can see through his ploy.

That being said, Bloomberg is intent on saying silly things and eroding the U.S. Constitution in order to become POTUS.

Speaking in Colorado, Bloomberg called for criminalizing transfers of firearms, increasing the age required to purchase firearms, a multi-day waiting period when purchasing firearms, unconstitutional red flag laws that allow the government to confiscate a person’s firearms without due process, and banning semi-automatic firearms.

This hypocritical billionaire, with 24/7 armed guards, doesn’t believe self-defense is a fundamental human right or that gun ownership is a right as determined by the Supreme Court. pic.twitter.com/vOd3umd4Xw