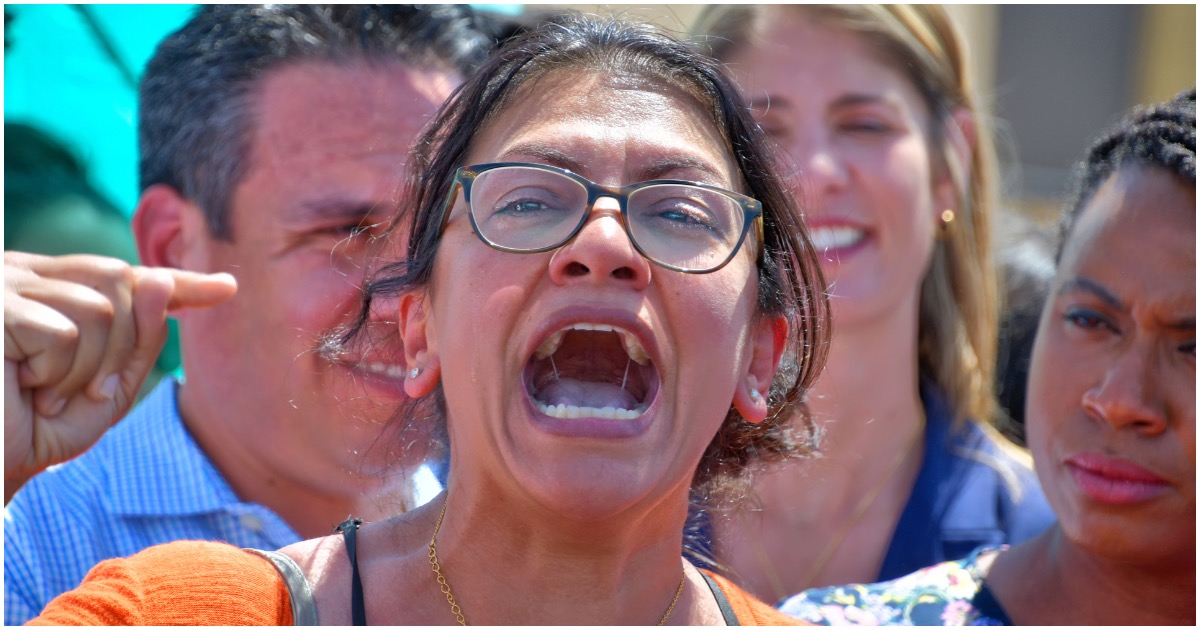 POLL: Frontrunner Joe Biden Has A 19-Point Lead, But Look Who Is In Second Place (Details)

Just Make It Illegal to Call 9-1-1 on a Black Person: San Francisco to Vote on Stopping Citizens from Calling Police on Blacks
October 22nd, 2020 DC Clothesline