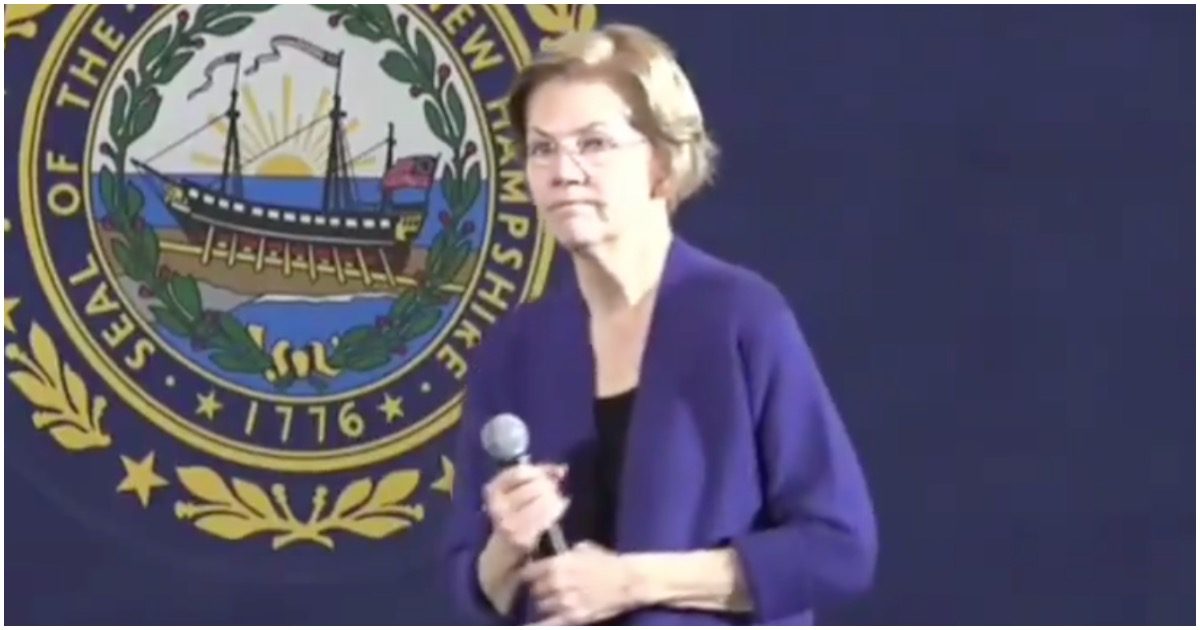 2020 Democrat presidential candidate and honorary Indian, Elizabeth Warren, will not support concealed carry so average, everyday Americans can feel safe and protect themselves from deranged radicals. What more do you need to know to not vote for this woman?

It’s as if Warren and her liberal peers don’t understand anything about America in the slightest, but are 100% determined to tear her down simply because. Please, tell me again why President Trump won’t win in November, going away?

No matter what Donald Trump does, he draws an audience. Whether he was a candidate for president or not, Trump brings the ratings and grabs the eyeballs.