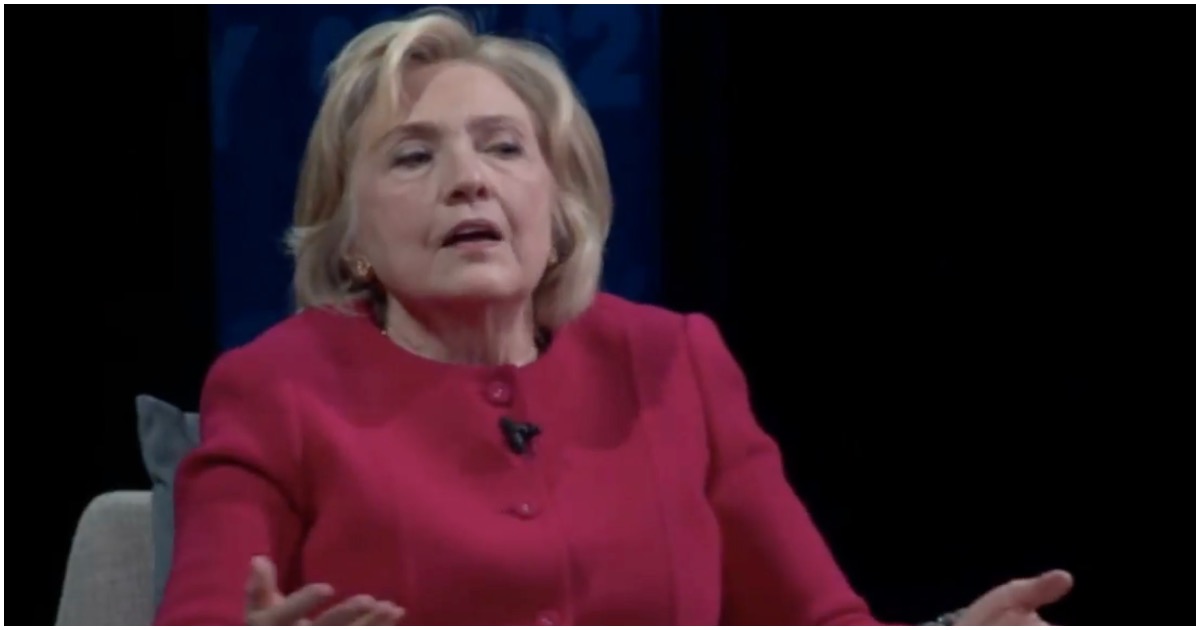 During a Friday evening Q&A with Recode’s Kara Swisher, the subject of the next presidential election came up.

“No,” Clinton responded coyly, triggering groans from admirers. “No.”

Celebrity lawyer Michael Avenatti, who has lost big cases with Stormy Daniels against President Trump and defended a Brett Kavanaugh accuser, said the Democrat nominee should be a “white male.”

Does . . . Michael Avenatti really operate in the best interests of his clients? Are these women better off now than before they met him?

The irony is that might not even be Thursday’s most damaging news story for Avenatti. He sat down for an interview with Time magazine, and basically said the Democratic party shouldn’t nominate a woman or a minority for president in 2020.

Besides shameless and self-serving — par for the course for Avenatti — his argument is historically illiterate. We just had a two-term African-American president! Women have been elected to statewide offices in 49 out of the 50 states. The holdout is that notorious bastion of right-wing misogyny . . . er, Vermont. Forty states have elected minorities to statewide office. The electorate didn’t have a problem with a woman president. The electorate had a problem with that particular woman as president.

Then Avenatti told the Daily Caller that he never made such a statement. The Time interview describes him “leaning back in an easy chair in his well-appointed New Hampshire hotel suite” and the article begins with describing Avenatti at a mid-August event in New Hampshire.

Florida Dem Governor Candidate Jumps the Shark, Says Cops Go ‘Too Far’ When They Use Guns