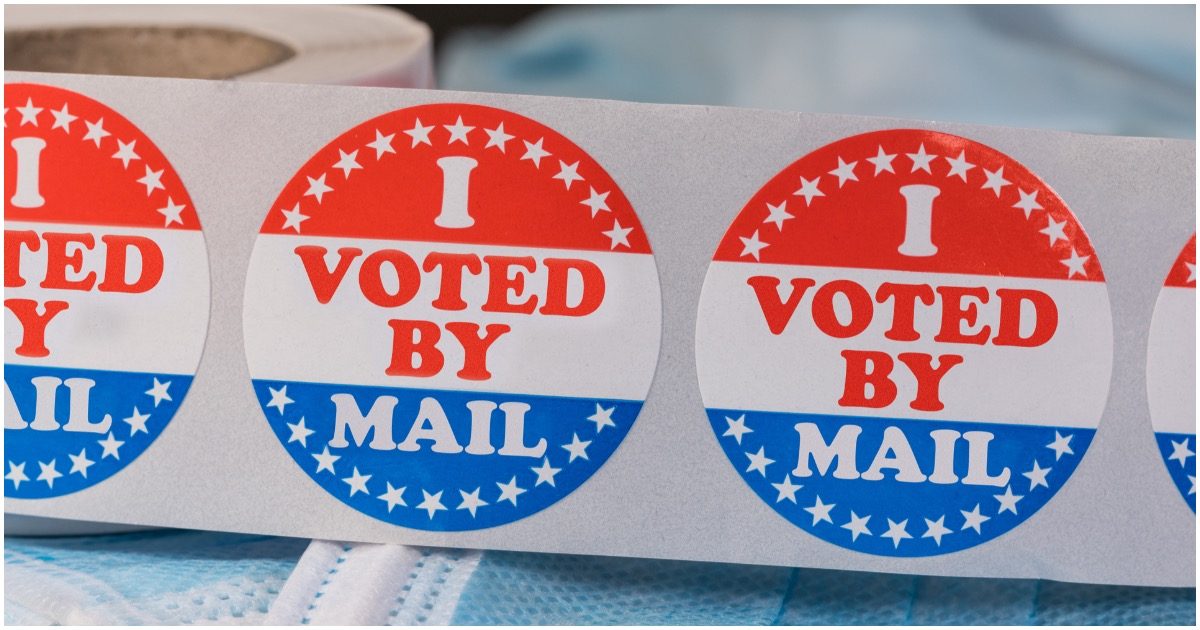 Joe Biden, a man who shouldn’t be trusted to run a hot dog stand, said this move by the Republican governor of Georgia was “sick” and “un-American.” Therefore, you automatically know it is good news for the country.

A whole lot of shenanigans took place in Georgia during the 2020 presidential election. Now, there will be more accountability.

Here’s the deal, via AP News:

ATLANTA (AP) — Georgia Gov. Brian Kemp drew protests Thursday as he signed into law a sweeping Republican-sponsored overhaul of state elections that includes new restrictions on voting by mail and greater legislative control over how elections are run.

Democrats and voting rights groups say the law will disproportionately disenfranchise voters of color. It is one of a wave of GOP-backed election bills introduced in states around the country after former President Donald Trump stoked false claims that fraud led to his 2020 election defeat.

Here’s part of the video, from @hannahjoyTV, showing Democratic Rep. Park Cannon being detained by Georgia State Patrol outside an entrance to the Governor’s office. #gapol pic.twitter.com/LXSInsaErj