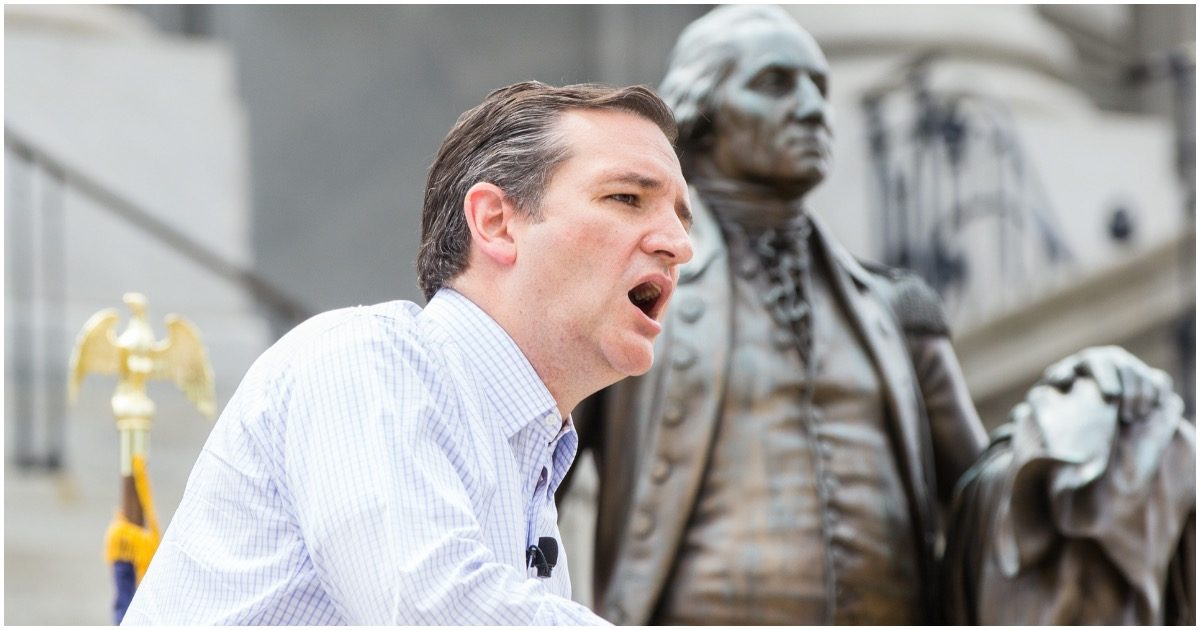 Texas Senator Ted Cruz is a very brilliant man. Sure, he went to Harvard Law School and Alan Dershowitz (then, a hardened liberal) said Cruz was the smartest student he ever taught — but that only touches the surface.

Cruz is one of those people who has forgotten more about American history and the Constitution than most people will ever know.

Having him present an election fraud case before SCOTUS would be epic. He wouldn’t be intimidated, in the slightest. After all, Ted is no stranger to presenting cases before the Supreme Court.

If #SCOTUS grants cert in the PA election case, I have told the petitioners I will stand ready to present the oral argument.

Petitioners’ legal team has asked me whether I would be willing to argue the case before #SCOTUS, if the Court grants certiorari. I have agreed, and told them that, if the Court takes the appeal, I will stand ready to present the oral argument.

As I said last week, the bitter division and acrimony we see across the Nation needs resolution. I believe #SCOTUS has a responsibility to the American People to ensure, within its powers, that we are following the law and following the Constitution.

What do you think of Ted potentially going before the Supreme Court?