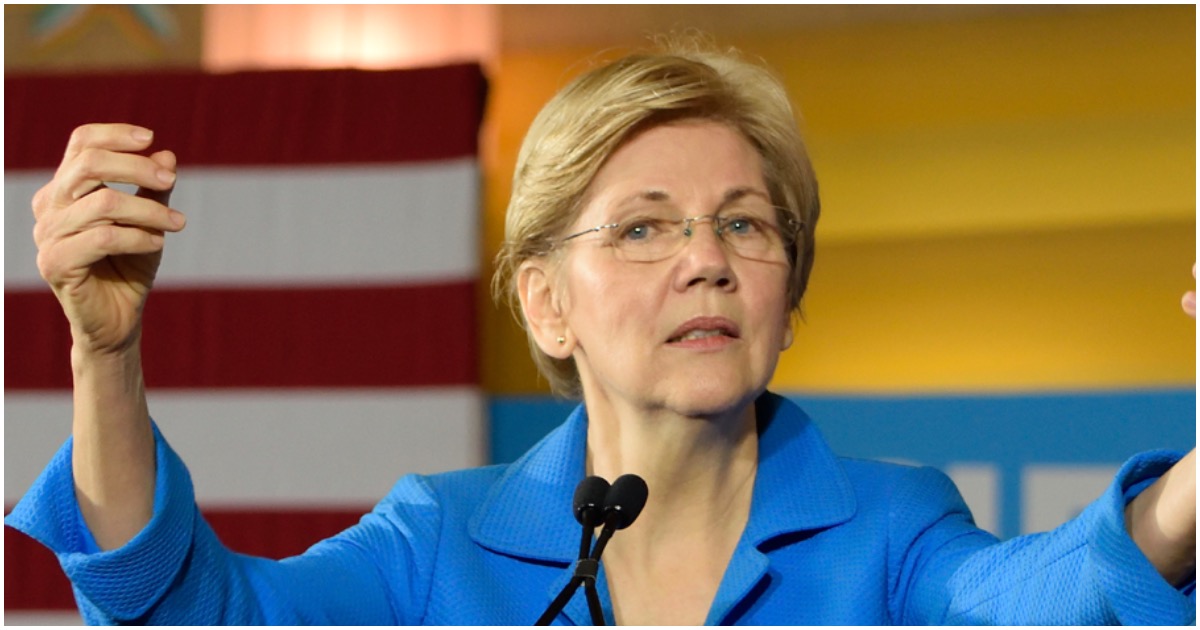 Because Democrats have such a weak 2020 presidential field, Massachusetts Senator Elizabeth Warren is now pretty much the frontrunner.

A woman who lied her entire adult life about her background in order to take advantage of the system.

This is the woman liberals are backing?

Easy pickin’ for Trump, you’d have to imagine.

Democratic donors on Wall Street and in big business are preparing to sit out the presidential campaign fundraising cycle — or even back President Donald Trump — if Sen. Elizabeth Warren wins the party’s nomination.

In recent weeks, CNBC spoke to several high-dollar Democratic donors and fundraisers in the business community and found that this opinion was becoming widely shared as Warren, an outspoken critic of big banks and corporations, gains momentum against Joe Biden in the 2020 race.

“You’re in a box because you’re a Democrat and you’re thinking, ‘I want to help the party, but she’s going to hurt me, so I’m going to help President Trump,’” said a senior private equity executive, who spoke on condition of anonymity in fear of retribution by party leaders. The executive said this Wednesday, a day after Speaker Nancy Pelosi announced that the House would begin a formal impeachment inquiry into Trump.

During the campaign, Warren has put out multiple plans intended to curb the influence of Wall Street, including a wealth tax. In July, she released a proposal that would make private equity firms responsible for debts and pension obligations of companies they buy. Trump, meanwhile, has given wealthy business leaders a helping hand with a major corporate tax cut and by eliminating regulations.

Check out Warren at a Democrat debate, refusing to rule out gun confiscations. 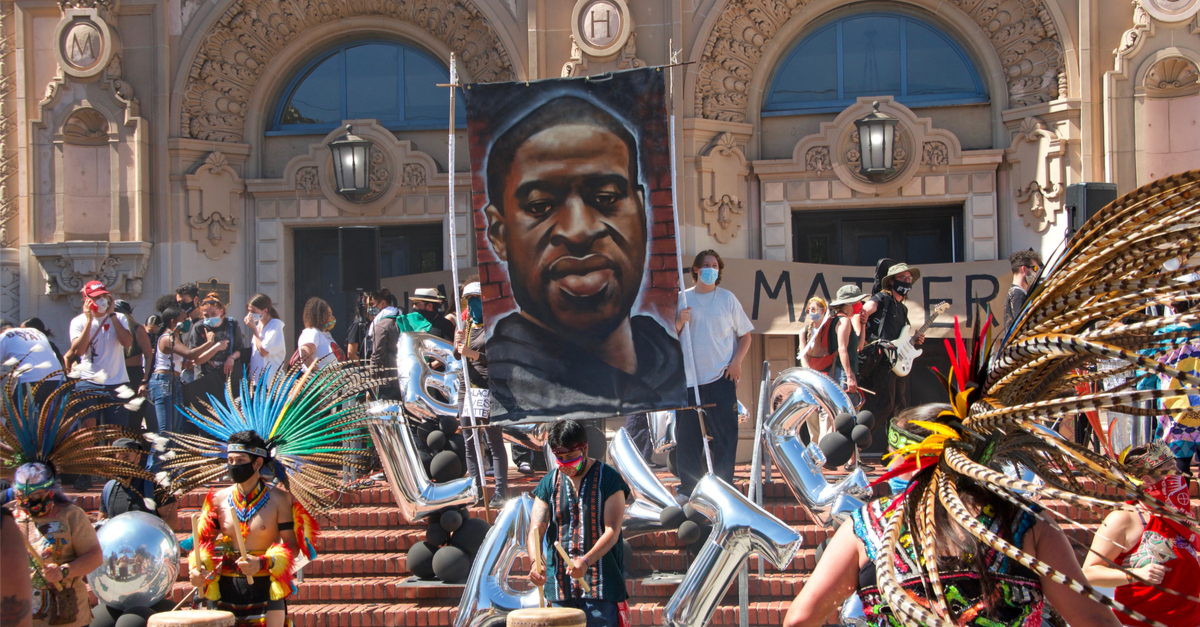