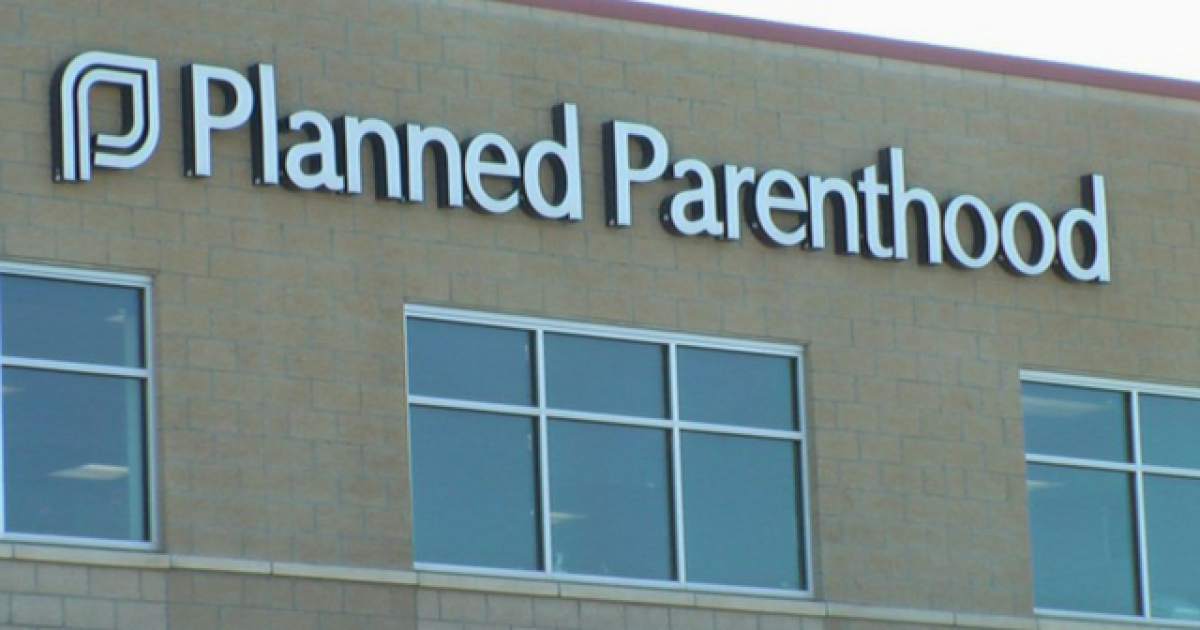 These days, it can be hard enough buying a coffee or signing up with a cell phone company without inadvertently giving your money to abortion mills or anti-gun groups.

A new report from a conservative watchdog group reveals that when donating to charity, you may also want to be careful where you’re giving your money.

United Way has long maintained that they have no affiliation with Planned Parenthood…but their local affiliates do, and last year, according to 2nd Vote, they donated over $2 million to the for-profit abortion giant.

LifeSiteNews is joining Students for Life in calling for a boycott of the charity:

“We are horrified that United Way, which does so much good around the world, would allow its affiliates to donate to an organization that eliminates children, sells fetal parts for profit, and breaks state and federal laws,” said LifeSiteNews Editor-in-Chief John-Henry Westen and SFLA president Kristan Hawkins.

“United Way says its members do not fund abortions,” said Westen. “However, money is fungible — a donated dollar that pays for staplers frees up another dollar to be used to dismember the unborn, and sell their body parts. It is extremely troubling that United Way won’t back down on its complicity in Planned Parenthood’s morally and legally atrocious business practices, despite the forthcoming investigations by Congress.”

If you’re pro-life, no doubt it disgusts you to think of your money being used in any way to facilitate the murder of the unborn.

So, before you donate this coming holiday season, make sure to check up on the organization you are giving your money to, and perhaps donate to an openly pro-life group rather than a group like United Way that does little to prevent donors hard-earned money from ending up in the pockets of one of the largest mass murderers in human history.

Dana Loesch Reports Twitter User Calling for Her Children to Be “Murdered”. The Way They Responded Will Infuriate You.