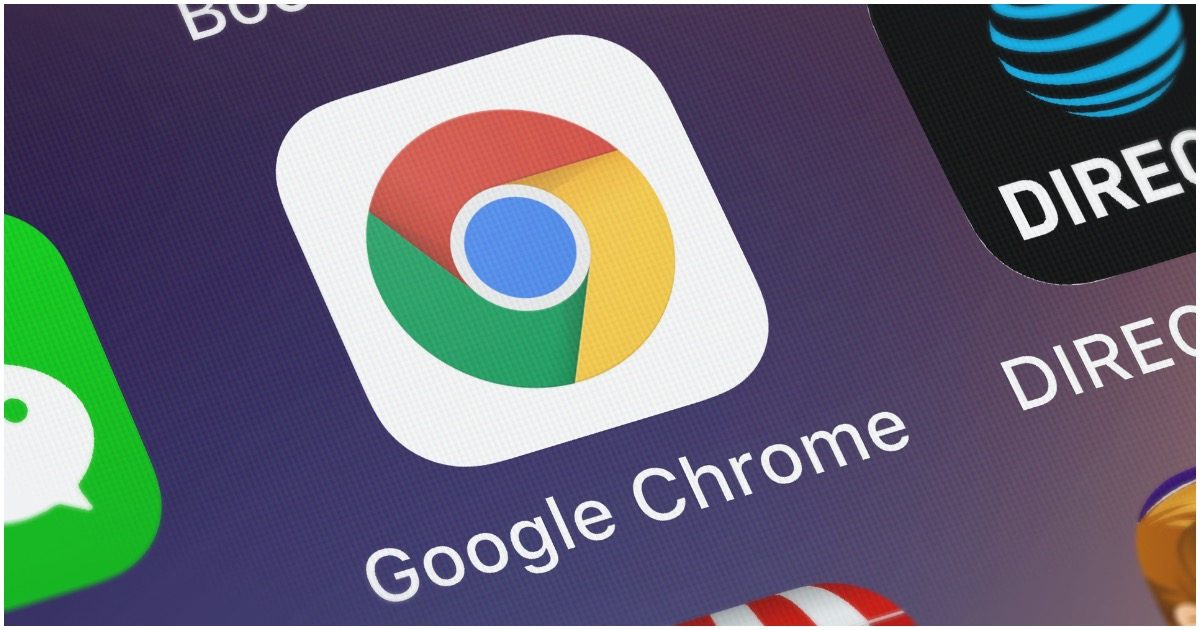 As awesome as the internet is, putting the entire world’s history in our hands with just a few clicks or swipes, she’s also as dangerous as a tornado in a trailer park.

This isn’t exactly breaking news. Most people have probably received an email from a Nigerian prince at least once, over the past couple of decades.

If you’re a Google Chrome user, you may want to pay attention.

Google Chrome extensions downloaded more than 32 million times were used to spy on the popular browser’s users in a massive global surveillance campaign, according to a new report.

The report, from cybersecurity firm Awake Security, found at least 111 “malicious or fake” Chrome extensions capable of taking screenshots, stealing login credentials and capturing passwords as users typed them. The campaign impacted a wide range of sectors including financial services, healthcare and government organizations, it added.

Extensions allow users to add features and capabilities to their browsers, such as a recently popular one that allows multiple laptops to stream Netflix shows simultaneously and another from Google that lets users flag suspicious websites.

But the new report highlights the potential for fraudulent extensions to do harm and compromise a wide variety of systems.

Grassley and Johnson are dramatically expanding their request for Obama era unmasking records.

They want records on all Trump associates from Jan. 2016-Jan. 2017, saying they are "increasingly concerned" that surveillance began before Crossfire Hurricanehttps://t.co/KO2r72RmyC pic.twitter.com/RNtnuOk9Ss

AP Stylebook: Black Must Now Be Capitalized When Writing About Race, Not Sure About white