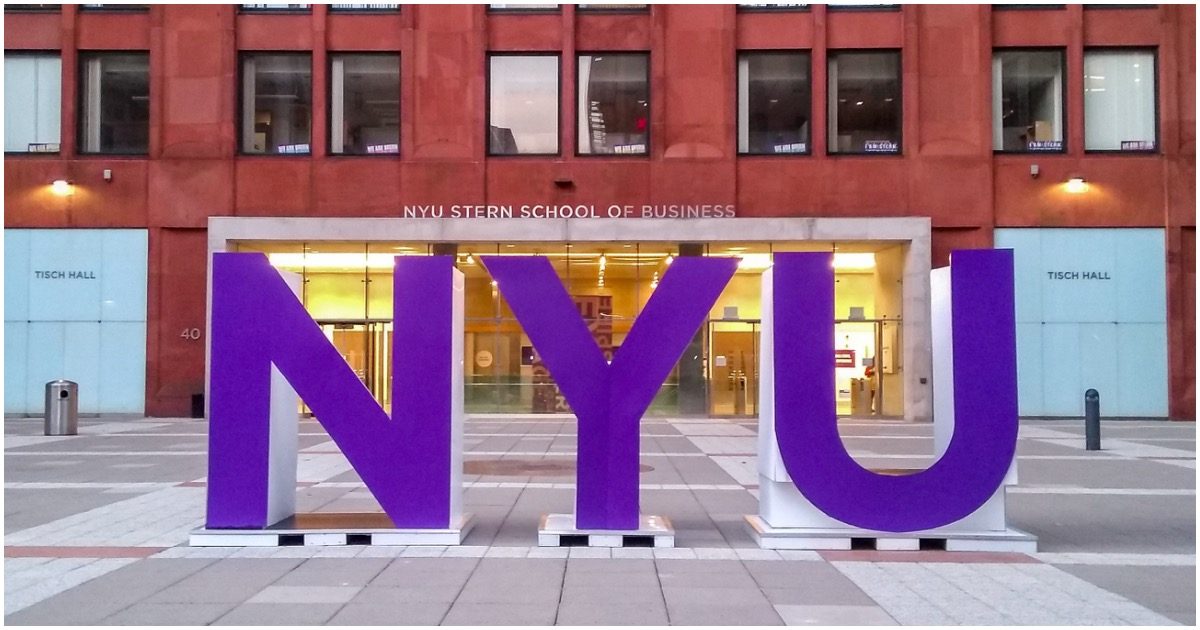 Far too many people with advanced degrees are intentionally dumbing down education for the current generation of students. They think they are doing the right thing.

And they look stupid.

A professor at New York University said that black students are not safe in American schools.

As the one-year anniversary of school closures approaches, New York University (NYU) professor David Kirkland sent out a tweet saying that he was fearful of the nationwide push to reopen schools for in-person learning.

Does it get more irritating than this? How does this bring about unity?

Anyway, CNN President Jeff Zucker for mayor of NYC? Anyone? Anyone?

Zucker said, “New York City is going to need a very strong mayor in the aftermath of this, and I always like a challenge.“