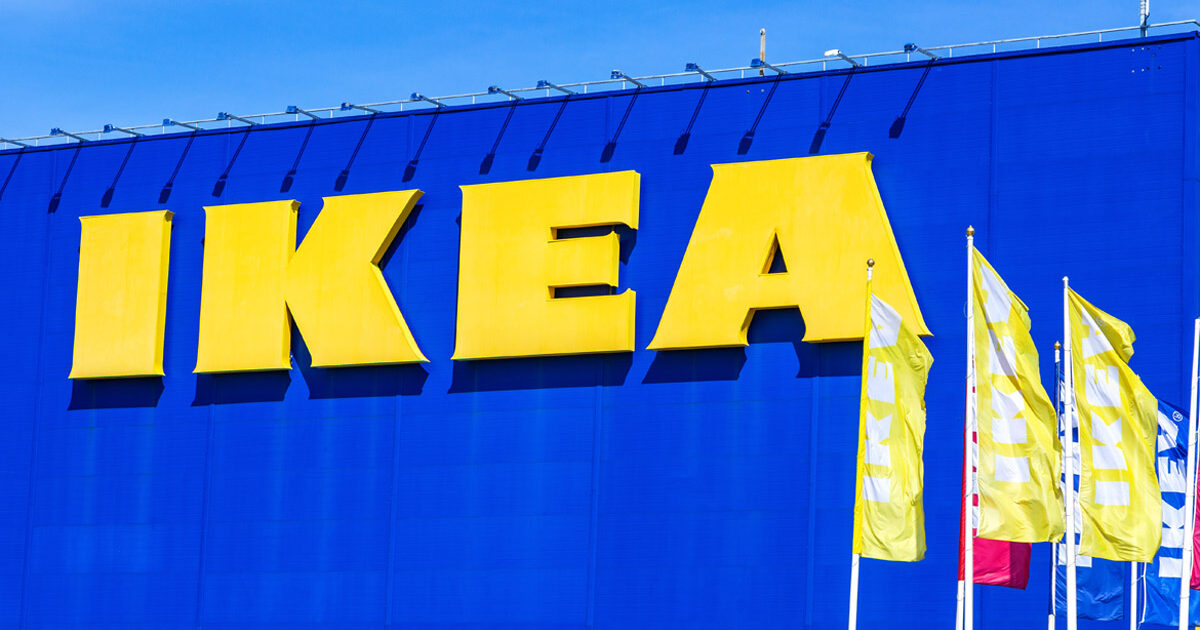 An IKEA store in Atlanta is under fire for serving customers watermelon and friend chicken during its Juneteenth celebration.

Juneteenth is a celebration created by slaves during the Civil War when they found out the federal government had beaten the Confederacy and slavery was officially ended. But IKEA apparently didn’t get the message that serving fried chicken and watermelon is considered racist.

An Atlanta-based IKEA store sent an email to its employees about the celebration, telling them to watch for “a special menu” that would include fried chicken, watermelon, mac and cheese, potato salad, collard greens and candied yams, according to a picture of the email that was circulated on social media.

An employee who wanted to remain anonymous told WGCL-TV in Atlanta, “You cannot say serving watermelon on Juneteenth is a soul food menu when you don’t even know the history, they used to feed slaves watermelon during the slave time.”

The email said the celebration was meant “to honor the perseverance of Black Americans and acknowledge the progress yet to be made,” but employees said the menu was racially insensitive, WGCL-TV reported.

Of course, it is a long-time stereotype that black people are associated with fried chicken and watermelon, and IKEA was thoroughly ripped for “honoring” Juneteenth with the food items.

The company ultimately issued an apology:

In addition to offering Juneteenth as one of our paid holidays nationally, our IKEA Atlanta store has recognized Juneteenth with our co-workers for the past four years. To honor the day, a lunch menu was created with the best of intentions, including recommendations from black co-workers. We value our co-workers’ voices and changed the menu after receiving feedback that the foods that were selected are not reflective of the deeply meaningful traditional foods historically served as part of Juneteenth celebrations. We got it wrong and we sincerely apologize. We are committed to educating ourselves and putting a process in place that will allow us to thoughtfully honor Juneteenth in the future.

Honeymoon is Over: Biden’s Approval Numbers are Tanking