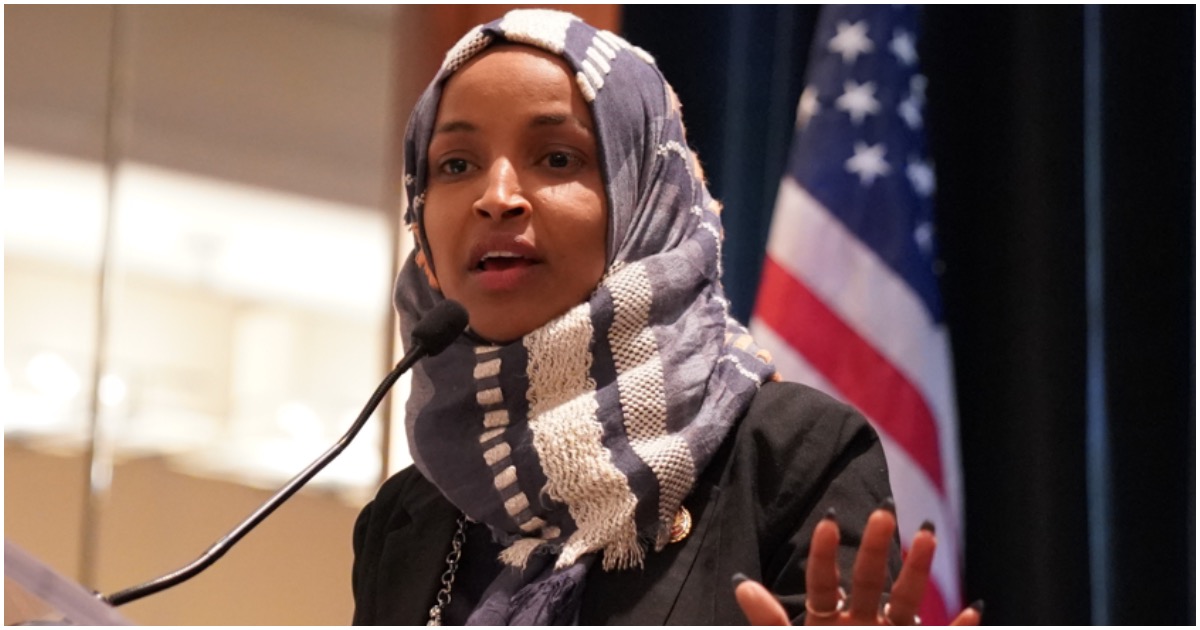 Did you know that 500 people die every day from “gun violence?”

Hmm. Did radical Democrat Rep. Ilhan Omar (MN) just invent another statistic out of the blue?

Supporting my colleagues’ call on Senate Majority Leader to vote on H.R. 8, 1112 & 1158.
Gun violence is an epidemic.
Every day on average 500 people die from gun violence. How many more lives will we let gun violence claim?
Retweeting: https://t.co/ty5taOLeOC

Reactions (and the truth):

On average, there are approximately 30 people killed in the U.S. per day from gun homicides. https://t.co/RaR3Vwz7OG

I wish the left would stop trying to state facts. They never actually check their facts. Plus most gun related deaths are self inflicted.

When you lie everyday ….lying is normal ????

And how many of the people killed by gun homicides are shot and killed in cities with tough gun laws? (I'm looking at you Chicago.)

Hey Ilhan, how are things going in gun-controlled Chicago?

At least 10 people were killed and 52 others were wounded in a tragic outburst of Chicago gun violence over the weekend, according to police.

Officers with the Chicago Police Department attributed the shootings to rash of gang-related incidents. Many of the shootings occurred between 6 p.m. and early Saturday morning, police said.

WATCH: After a dispute over comments by Rep. Underwood about the Trump admin. and the deaths of migrant children at the southern border, Republicans voted to have her comments removed from the record.

WATCH: After a dispute over comments by Rep. Underwood about the Trump admin. and the deaths of migrant children at the southern border, Republicans voted to have her comments removed from the record. https://t.co/T1A4EaOSHn pic.twitter.com/9IUQrSo1DZ

How many more children must die before we address the atrocities our country is committing at our southern border?

How many more children must die before we address the atrocities our country is committing at our southern border? https://t.co/0W5TQ6Of8V

This is beyond the pale, even for Omar.