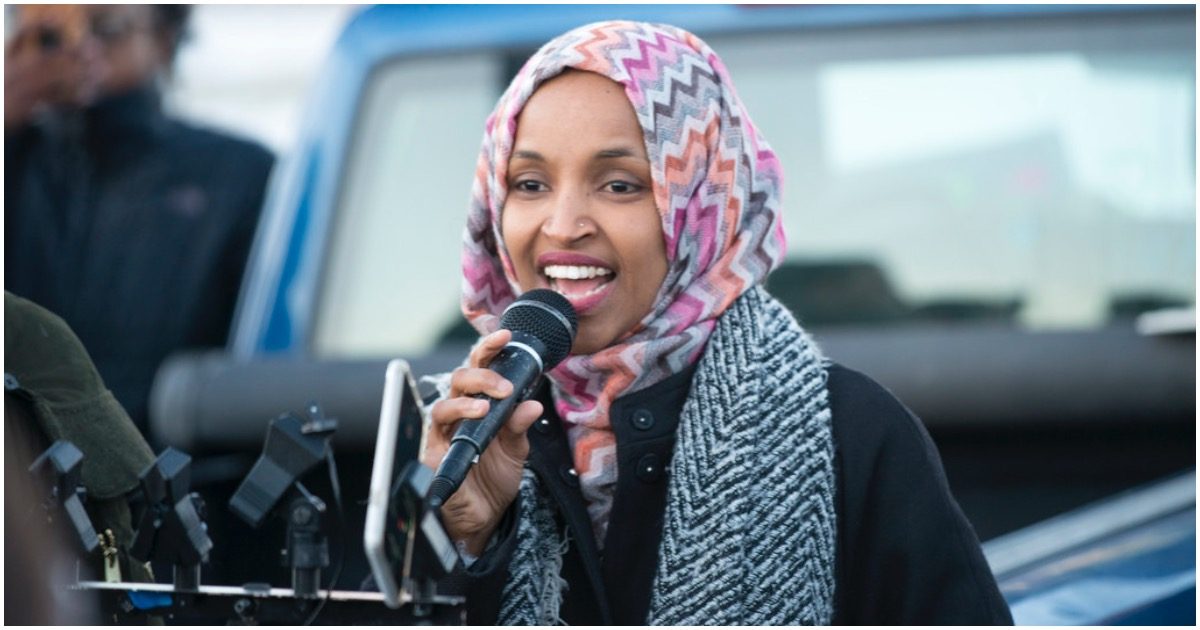 He was both directly and indirectly responsible for hundreds of thousands of deaths, if not more. He was a terrorist in every sense of the word. Thanks to the Trump administration, Qasem Soleimani now sleeps with the fishes.

Democrats are ticked off. They can’t believe President Trump had the nerve to take out this criminal mastermind. And that’s why the Democrat Party is really nothing more than a complete joke.

We are outraged the president would assassinate a foreign official, possibly setting off another war without Congressional authorization and has zero plan to deal with the consequences.

But of course you know that. https://t.co/GzfdKilV4t

Is this real life? She’s “outraged” that a monster is dead?

The New York Times reported on Thursday that Soleimani and top Iraqi paramilitary commander Abu Mahdi al-Mohandes, who headed the Iranian-linked Popular Mobilization Forces, were killed in an airstrike on Thursday at Baghdad International Airport when when an American MQ-9 Reaper drone fired missiles on a convoy the two terrorists were riding in.

Omar initially responded to the news by writing on Twitter: “So what if Trump wants war, knows this leads to war and needs the distraction? Real question is, will those with congressional authority step in and stop him? I know I will.”

According the the Obama Department of Defense, Qasem Soleimani was a terrorist directly responsible for the murder of over 500 US service men & women. Why are congressional Dems outraged that he’s finally dead? See more: https://t.co/7MrD4tyM5y https://t.co/cKYSPLSLmj

General Qassem Soleimani has killed or badly wounded thousands of Americans over an extended period of time, and was plotting to kill many more…but got caught! He was directly and indirectly responsible for the death of millions of people, including the recent large number….

….of PROTESTERS killed in Iran itself. While Iran will never be able to properly admit it, Soleimani was both hated and feared within the country. They are not nearly as saddened as the leaders will let the outside world believe. He should have been taken out many years ago!