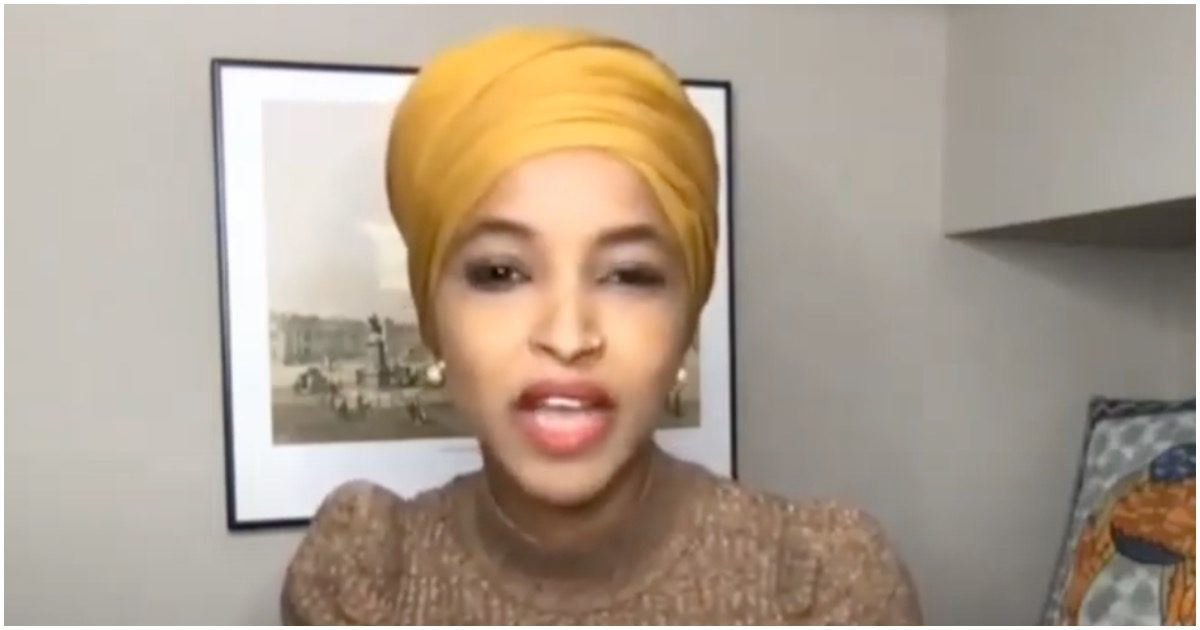 There is literally not a shred of evidence to suggest that President Trump is racist. Nothing at all. Even if Trump’s campaign slogan in 2016 was “I Love Black People” over “Make America Great Again,” the radical left would still call him racist. That’s just how things work if you’re a Democrat.