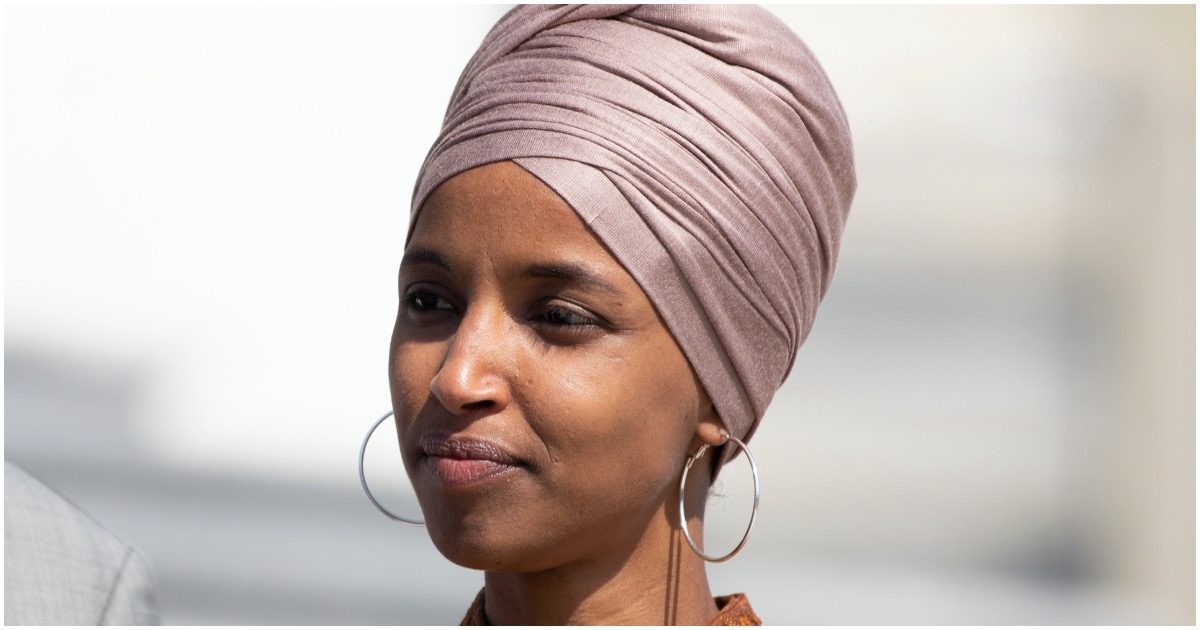 Ilhan Omar may have thought she was doing the right thing with this tweet. But really, it’s looking like she told Iran exactly how to retaliate if the Senate votes down impeachment and President Trump is re-elected in November.

Ultimately, it’s not a good look for a sitting member of Congress, no matter how far left and unhinged she may be, to send a veiled warning or threat or what have you, the president’s way.

Trump needs to immediately divest from his businesses and comply with the emoluments clause. Iran could threaten Trump hotels *worldwide* and he could provoke war over the loss of revenue from skittish guests.

His business interests should not be driving military decisions.

@realDonaldTrump If I didn't know any better, @Ilhan is Telegraphing a threat. Using innocent civilians as threat to blackmail and hog tie the executive office? House Intel?

Never ending attacks against our President by the Anti-American Left.

I know its sickening. They don't care one bit about America or its people. They wanted another Benghazi, but Trump don't kiss behinds or send them cash.

Speaking on MSNBC’s “The Beat” with leftist host Ari Melber, Congresswoman Ilhan Omar (D-MN) compared President Trump to a mob boss, saying, “I’ve used examples where you’ve had mob bosses who have committed atrocity after atrocity, have violated our criminal codes of conduct, and we got them on one narrow case, but they get to serve time.” When Melber gushed that Omar was “artfully making a comparison on the legal precedent to this president and Al Capone,” the murderous mobster of the Prohibition Era, Omar answered, “Yes.”

Omar, who herself has been the subject of ethics allegations, also stated, “It’s important for us to impeach him so that we can restore the integrity and the honesty and the trust of the presidency.”

Israel can do no right in the eyes of Ilhan, Rashida Tlaib – any Democrat, really.