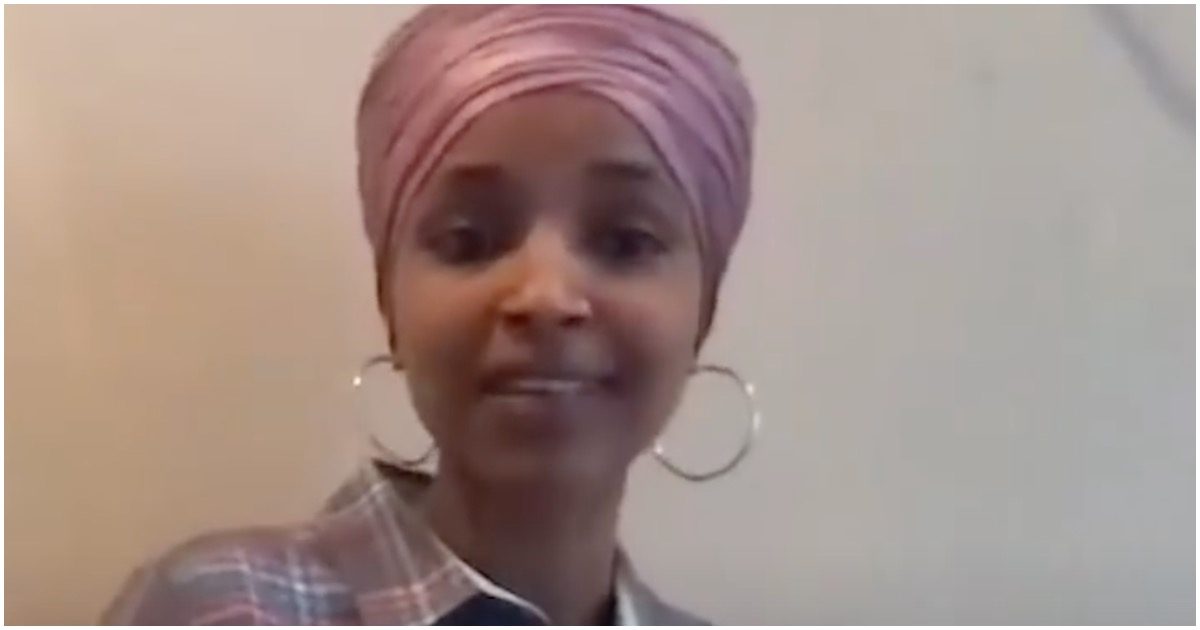 It seems like Democrat Rep. Ilhan Omar (MN) is always in trouble for something. At the same time, the news quickly disappears and nothing comes of it. Why is that?

Why is Omar untouchable?

The developments of this Senate relief bill are concerning.

We are hearing lots of vague statements, but not a single member of Congress has seen actual bill text.

It seems to give a *HALF TRILLION DOLLARS* away to big corporations, w/ few worker protections.

Any rescue package must:

We need a groundswell of support for these critical measures!

In the second half of 2019, out of every $10 that Ilhan For Congress spent, $4 went to the E Street Group, the political consulting group run by Tim Mynett, Rep. Ilhan Omar’s alleged boyfriend.

According to the campaign’s latest fourth-quarter filing of last year, $216,564.64, or more than half of Ilhan For Congress’s spending, went to the E Street Group. Omar’s team reported a total of $403,139.73 in disbursements to retain her seat in an overwhelmingly Democratic district. In the third quarter, Omar’s campaign allocated $146,712.64 of its $493,389.80 in disbursements to the E Street Group.

After everything negative she has said about America since being elected to Congress, Ilhan has the nerve to claim she’s suffering from PTSD after President Trump gave the order to take down the world’s top terrorist, Qasem Soleimani.

The question remains: what planet is this woman living on?

Dead terrorist means suffering to a woman who lives like a queen in the United States? Hmmm.

Oh, she’s too busy divorcing her brother and divorcing another to answer that question?

Rep. Ilhan Omar complained she’s “stricken with PTSD” because of recent events in the Middle East.

This is a disgrace and offensive to our nation’s veterans who really do have PTSD after putting their life on the line to keep America safe. pic.twitter.com/twhZDuUDu0

I survived war as a child and deal with post-traumatic stress disorder—much like many who have served or lived through war.

It’s shameful that you as a member of Congress would erase the PTSD of survivors. pic.twitter.com/QdDBKDSOCS

Dead People Are Getting $1200 Stimulus Checks, IRS ‘Get My Payment’ Tool Not Working for Many