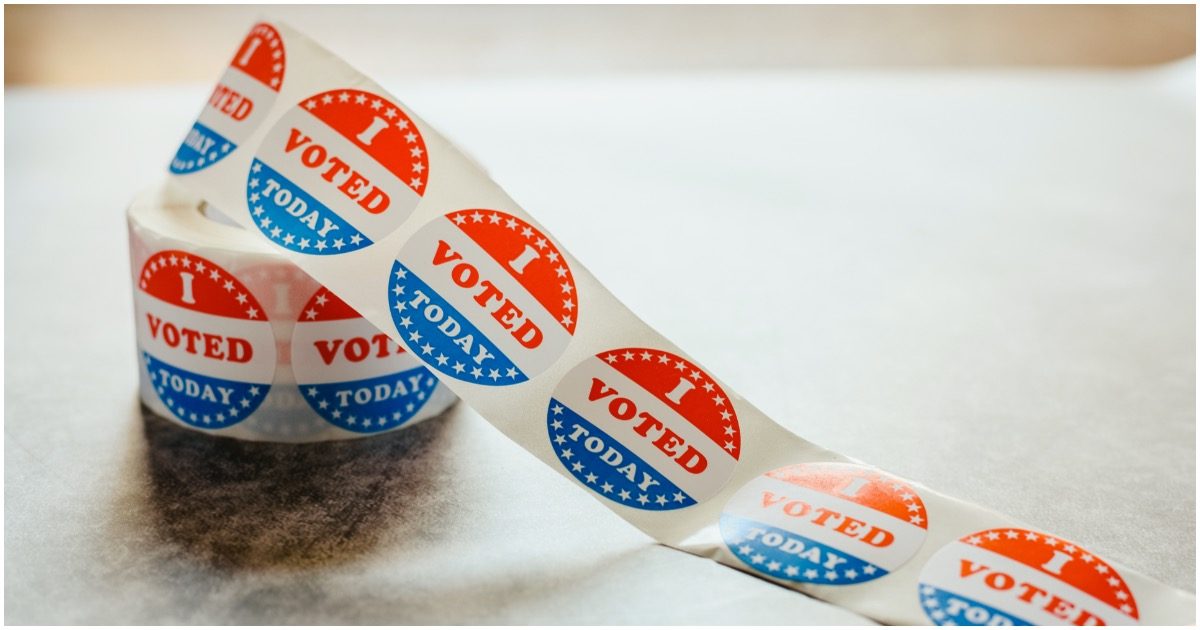 Democrats continue to fight for what is not in the best interest of Americans. Why do this? To stay in power. It shouldn’t take a Rhodes Scholar to figure that one out. Check out what just happened in blue Illinois, via Free Beacon:

A watchdog group has requested records from the Illinois State Board of Elections after 574 noncitizens were added to its voter rolls, allowing some of them to vote illegally in the 2018 midterm elections.

The Public Interest Legal Foundation, an election integrity law firm, made the request on Thursday after the board admitted the error. The individuals in question were improperly invited onto the rolls through a glitch in the state’s automatic voter registration system while applying for a driver’s license or state identification.

The watchdog says Democratic politicians are pushing automatic voter registration at the expense of election integrity. The issues in Illinois with automatic voter registration, which has been implemented in 18 states and the District of Columbia, contribute to an already widespread trend of noncitizens making their way onto voter rolls nationwide.