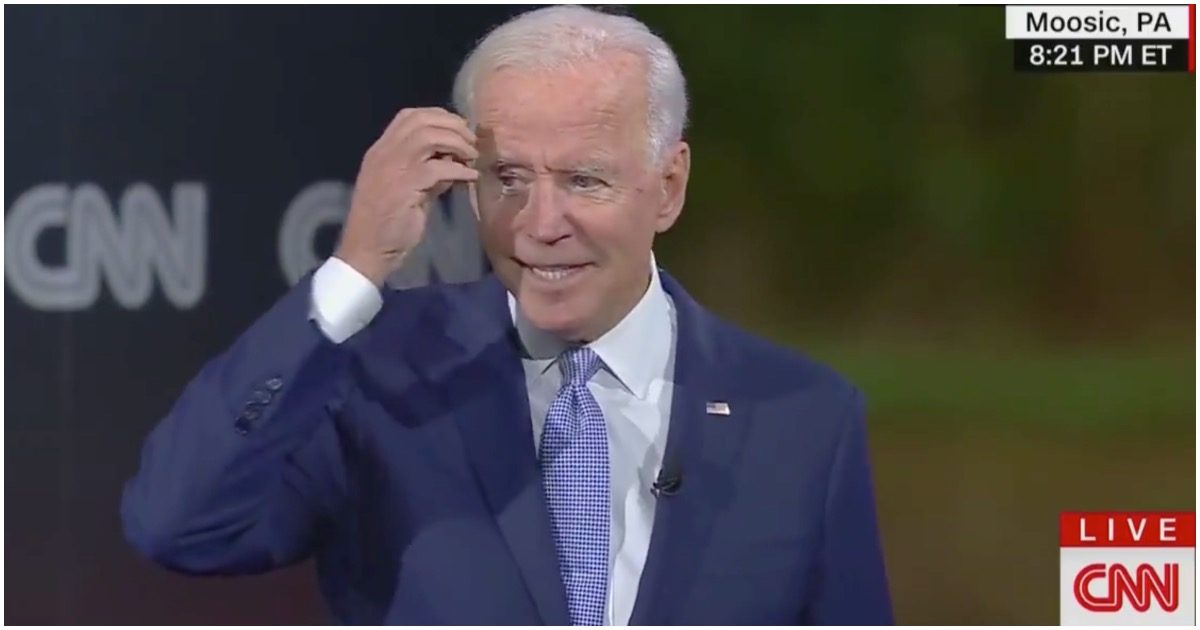 CNN continues to give Joe Biden a platform to spout nonsense without being fact-checked. The network remains intent on lying to its viewers, simply because they believe President Trump is evil.

If POTUS made a comment similar to what Joe just said about deaths from COVID-19, it would make headline news. But since the former VP made the comments, he gets a pass.

Just remember that Joe isn’t blaming China, where the virus originated. No, he’s placing the blame on Trump for the deaths of, well, everyone.

The popular NBC sketch show announced on Wednesday that the “Ace Ventura” actor will be the new celebrity impersonator to tackle Biden when the show returns on Oct. 3. Like Alec Baldwin’s Donald Trump, Carrey is expected to be the new go-to person for the show whenever they need to poke fun at the politics of the day, especially the month before an election.

Let’s hear your thoughts on Biden in the comment section…