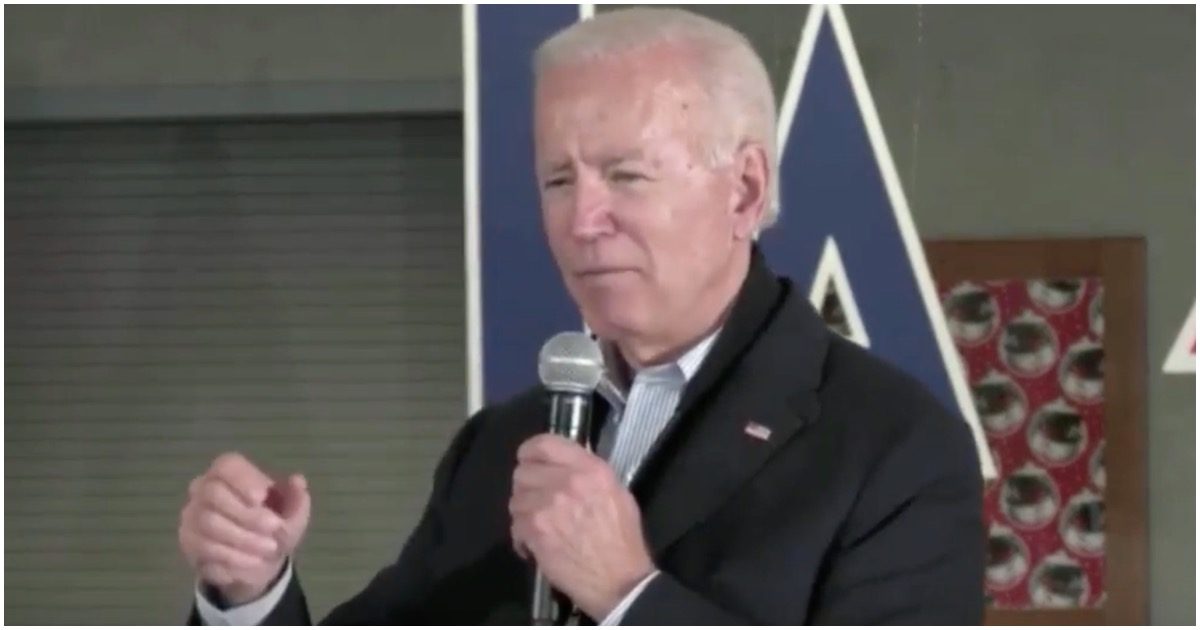 Confirmed: Pelosi Makes Clear That Dems Will Draft Articles of Impeachment Against Trump

Hillary Clinton Tweets — ‘No One Is Above the Law’