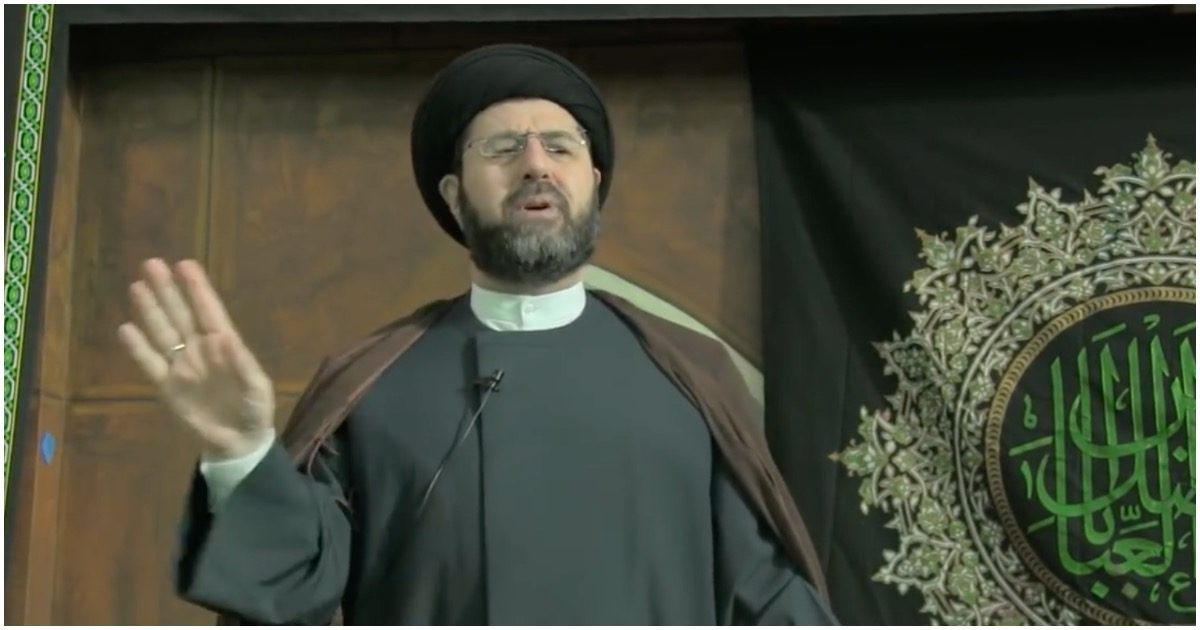 Can Bernie Sanders be proud and sleep well at night knowing the type of people who support his campaign? Not only is his fanbase prone to violence and outlandish, childlike behavior, but they are unabashedly un-American – and that’s something nobody can deny with a straight face.

It’s such a shame. Some people will just never understand how good they have it in the United States.

An imam who claimed there was a connection between ISIS and Israel spoke at a Saturday rally for Democratic presidential candidate Bernie Sanders.

Hassan al-Qazwini, head of the Islamic Institute of America, spoke alongside other Muslim leaders at Sanders’s rally in Dearborn, Mich., ahead of the state’s Tuesday primary. In 2015, al-Qazwini said there was a “connection between ISIS and Israel” in a sermon posted by the institute to YouTube.

Al-Qazwini told the Az-Zahra Islamic Center in Detroit that while ISIS attacked Muslims all over the Middle East, “The only place that has been completely safe and has never been threatened by ISIS, nor [has it] been targeted, is Israel.”

If you’re planning to vote for Bernie, why? Really, people?

The pope is Catholic. A bear lives in the woods. Everyone knows these things to be true.

Another certainty in life is that supporters of Bernie are low information voters.

This has been confirmed by NBC…of all networks.

It turns out, the less you pay attention to politics, the more likely you are to support the socialist option for the 2020 Democratic presidential nomination.

WATCH: Poll shows the less you pay attention, the more likely you are to support Sanders #MTP #IfitsSunday