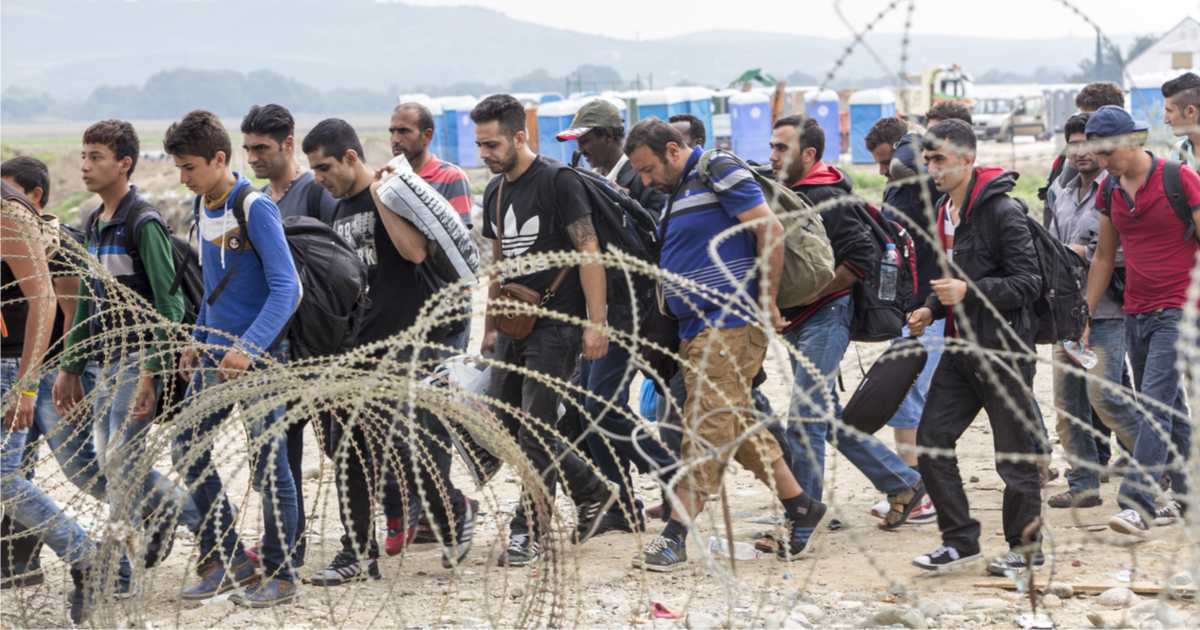 President Donald Trump, as a candidate in 2016, was focused on one particular piece of his platform above all else:  Securing our nation’s southern border.

The left pounced on his words in an effort to decry The Donald as nothing more than “another racist, old, rich, white guy”, adding a string of these classist and reverse-racist suppositions in order to somehow denigrate the man for who he is.  His insistence on building a wall on the southern border, in order to bring future-Americans in through the legal and ethical process of naturalization, was seen as cruel and bigoted by the ever-radical leftists of the nation.

Now, over two years into his presidency, Donald Trump is still fighting for this very vision, having recently declaring a national emergency in order to hopefully find the necessary funds for his wall.  The left, and some on the right, are working overtime to stymy him, however.

All the while, the immigration issues at the border are growing exponentially more tangible thanks to one of the largest influxes of people that we’ve seen in a decade.

The number of families snared trying to sneak into the U.S. soared by 50 percent in one month alone, setting an all-time record with more than 36,000 family members apprehended, Homeland Security officials announced Tuesday.

The government has also encountered some 70 groups of at least 100 migrants during the first five months of the fiscal year, shattering records and placing new challenges on Border Patrol agents.

The mini-caravans are being funneled to some of the remotest parts of the border, where there is little in the way of medical help and it takes hours to process and transport the groups. That takes agents off the line, and drug smugglers use the distraction to send across their shipments, top border officials said.

He said the numbers signal the existence of an immigration and humanitarian crisis, reinforcing President Trump’s assertion of an emergency necessitating his redirection of money to build a border wall.

Back in the DC Swamps, democrats are fully occupied by their “resistance” schtick, having recently dropped a whopper of a document request involving nearly 7 dozen members of Trump’s family and inner circle.

Harmeet Dhillon Wants to Know Where The Outrage Was When Obama Commuted Sentence of a Terrorist
July 15th, 2020 The Mental Recession