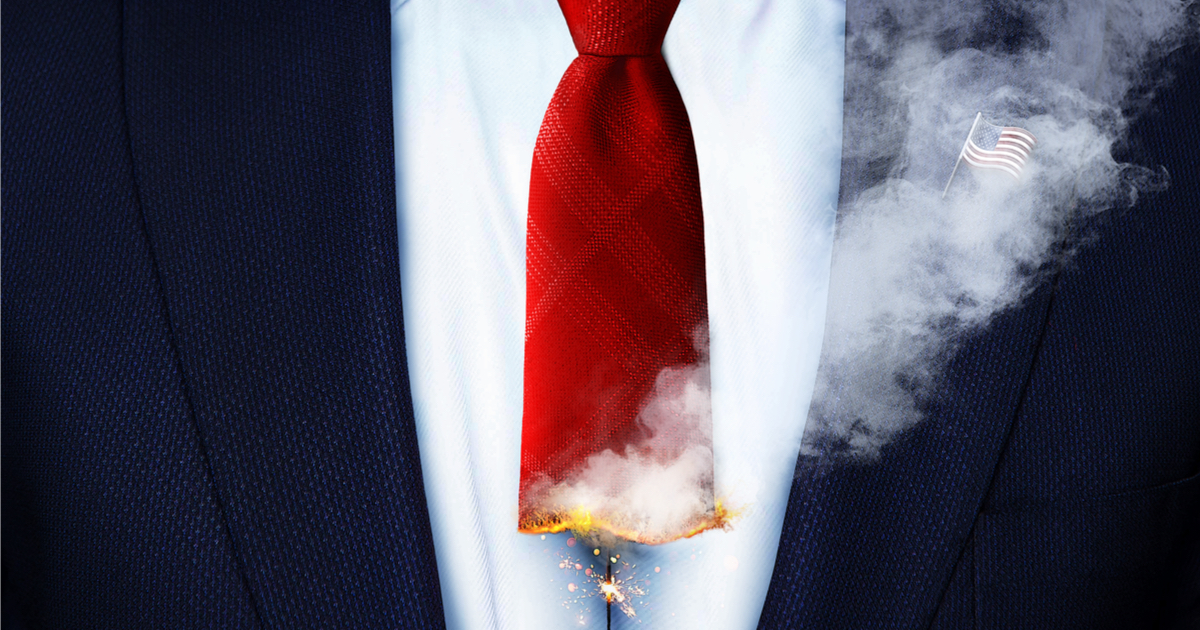 While we were certain that it would occur at some point in the coming year, many were surprised to see what the democrats had planned for day one of their new reign in the House of Representatives.

From even before Donald Trump was sworn in as the 45th President of these United States, there was talk of impeaching him.  The left was so incensed and enraged that Hillary Clinton had lost that they refused to even entertain the idea of a Trump presidency reaching its full first term.

Now, after two years of economic progress and surprising global politicking, the democrats have finally found a foothold of a majority in the House.  Of course, the first thing they want to do is impeach the President.

Rep. Brad Sherman (D-CA) plans to introduce articles of impeachment against President Donald Trump on Thursday — the first day that Democrats control the majority in the U.S. House of Representatives.

Sherman first filed such articles in 2017, though they had no chance of going anywhere in the Republican-controlled House. Other Democrats joined his effort over the months that followed, without much effect.

Sherman, who was until recently considered a “moderate,” is close to the Bill and Hillary Clinton wing of the Democratic Party. He backed Hillary Clinton over Sen. Bernie Sanders (I-VT) in the Democratic presidential primary in 2016, and has adopted hawkish foreign policy positions in the past. But in the two years since Trump won the presidency, Sherman has — like some other “moderates” — become obsessed with removing Trump.

While these particular articles of impeachment seem unlikely to end up being significant for the President, the left is certainly sending a message to Donald Trump.