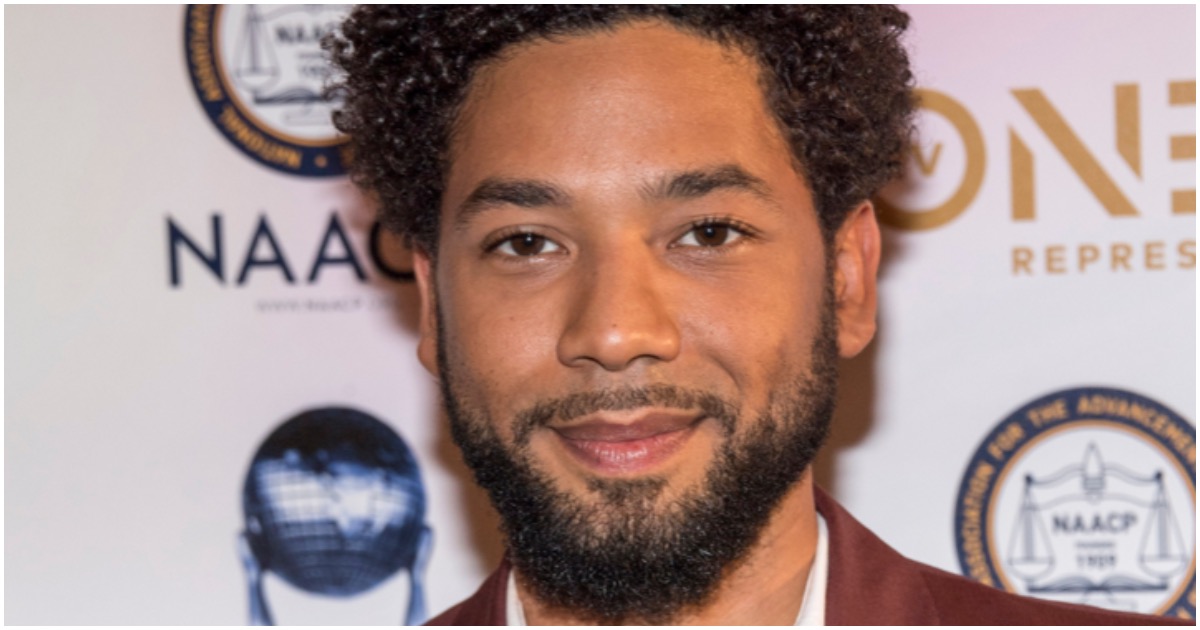 Openly gay “Empire” actor Jussie Smollett will be in big trouble if it is proven that he lied about being the victim of a hate crime.

And now, Jussie’s neighbors are saying they think he’s lying.

This could be huge.

“I don’t believe it happened the way he said it did,” said Agin Muhammad, who lives in the same swank high-rise near the Navy Pier as Smollett.

Not for a second.

The current public stance of the Chicago police is that earlier this month, at 2 a.m. on a very cold Chicago night, Smollett was the victim of what appears to be a heinous hate crime where he was physically attacked by two men, and humiliated due to his race, homosexuality, and possibly his opposition to President Donald Trump. The Chicago media, in official reports, has largely treated that narrative as legitimate, while chronicling the complete lack of suspects and corroborating evidence as more of a frustration than any indication that something else might be going on here.

Behind the scenes, however, based on conversations I have had with multiple people covering the story, there is a radically different take on what really did happen to Smollett. In short, there is near unanimity among police sources that Smollett’s story is very likely not true. And that even the media outlets still regurgitating the current “party line” don’t really believe it.

It is very obvious that if one major news outlet in Chicago had the guts to be the first to openly discredit Smollett’s story, the others would soon follow the leader. But because the risk of being wrong in this situation (see Smollett’s PC Force Field), there is just no incentive to take that dive until and unless the police finally make a definitive statement.

What would Smollett have to gain from lying?

It’s not as if he’s out of work in Hollywood.

In fact, his show is a tremendous hit.

To be anti-Trump is one thing, but to resort to such dirty tactics is another animal entirely.