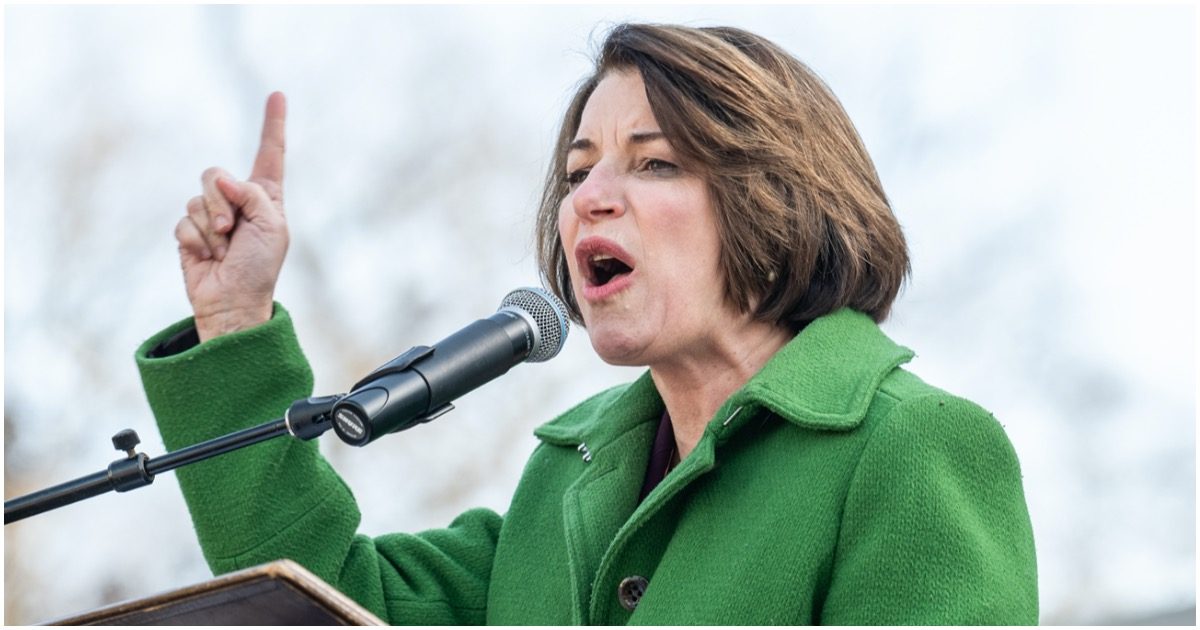 In 2006, Klobuchar, now a failed presidential candidate, was a district attorney in Minnesota.

Minnesota Sen. Amy Klobuchar, who is in the running to be presumed Democratic presidential nominee Joseph R. Biden’s running mate, found herself under fire Thursday for not prosecuting years ago a Minneapolis police officer who this week was videotaped kneeling on the neck of an African-American suspect who died in custody.

During the eight years she was a Minnesota prosecutor, prior to winning her Senate seat, Ms. Klobuchar passed on opportunities to prosecute Mr. Chauvin and several other officers accused of dubious conduct, according to reports in The Guardian newspaper and left-wing outlets such as The Daily Kos and the Young Turks.

Mr. Chauvin had 10 complaints filed against him during his nearly 20-year career in Minneapolis, according to an archive kept by a private group, Minneapolis’ Communities United Against Police Brutality.

Could we potentially see a Biden/Klobuchar ticket? Is that what will send a “tingle” up liberal legs?

The problem is that Dems are going too far-left too quickly. For some reason, they want everything at once instead of continuing to slowly spoon-feed the uninformed.

The harder left they go, the more the American people look forward to President Trump’s re-election.

Ultimately, we won’t know for certain how things shake out until November.

But as of right now, POTUS is looking good.