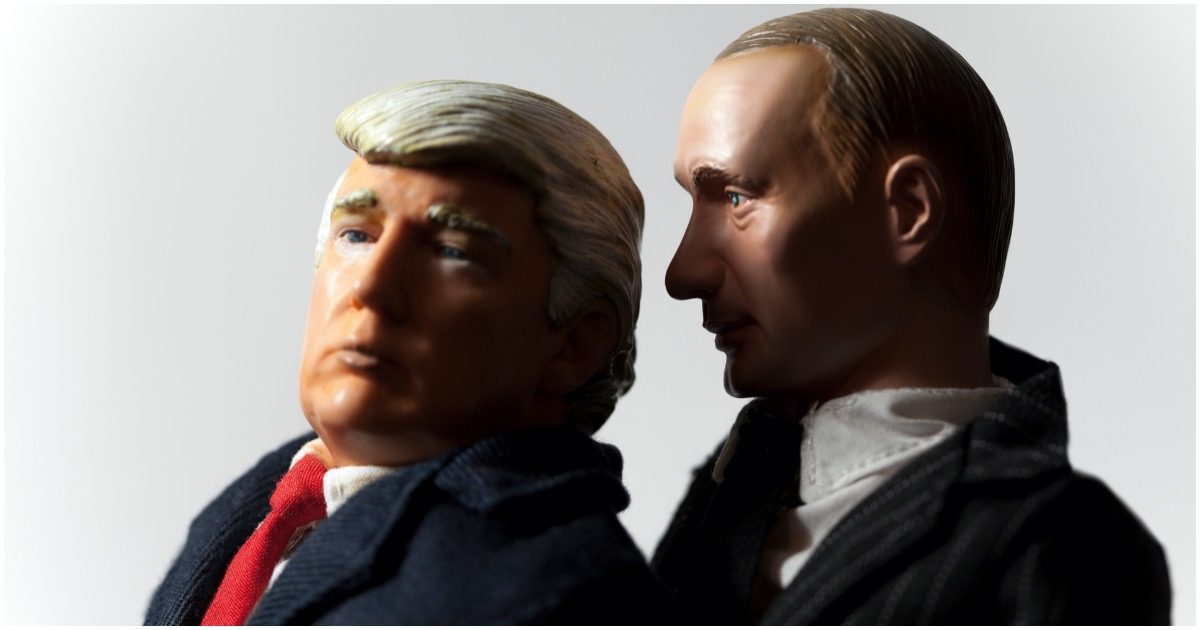 Appearing on Fox Business with Lou Dobbs, reporter John Solomon said: “In my worst nightmare I could not have imagined what would come out this week. The level of information that the FBI had that raised red flags that they should have never not even for a moment entertained Chris Steele as a human source as a confidential informant is now overwhelming… Christopher Steele should never have been shown the door inside the FBI and instead we sustained two-and-a-half years of an investigation into false allegations that put this country and this president through an unnecessary process.”

Trump Just Redirected WHO Funding to Other Organizations, Like Red Cross & Samaritan’s Purse

Are We Witnessing Last Minute Mass Exodus Before Final Collapse Of Our Major Cities?
March 1st, 2021 Sons of Liberty Media