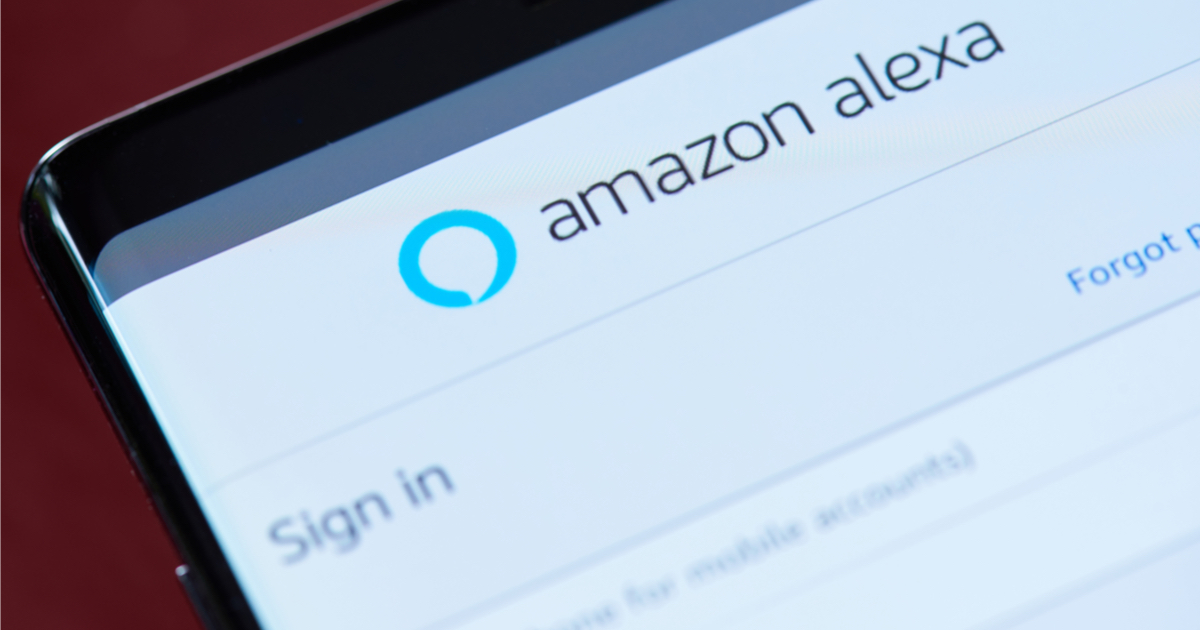 Americans as a whole have not been very careful when it comes to protecting their rights to privacy, and the latest trends in home appliances are no exception.

Without question, the idea of bringing a microphone into your home for the purpose of integration was a sketchy one.  What’s worse, the digital world behind that microphone is studying you at all times, trying to find the best way to sell you something.  Amazon’s Alexa, for example, is directly connected to America’s most prominent retailer, and acts as a conduit for rampant consumerism.  On top of this, Amazon can sell advertising space on their massive streaming platform for the advertisers who will most likely make it onto your grocery list.

In short, Alexa is spying on you in order to make taking your money easier for Amazon.

And where does all this information go?  One man has seemingly just found out.

An “error” granted a man who uses Amazon’s Alexa voice assistant access to another user’s 1,700 voice recordings, according to a report.

Reuters reported, Thursday, that the German user “got access to more than a thousand recordings from another user,” due to what Amazon described as an “unfortunate case” which was “the result of a human error and an isolated single case.”

“The customer had asked to listen back to recordings of his own activities made by Alexa but he was also able to access 1,700 audio files from a stranger when Amazon sent him a link,” Reuters explained, adding that the user “initially got no reply when he told Amazon about the access to the other recordings.”

While this is concerning on a number of levels, one Twitter user hit the nail on the head.

Amazon error allowed Alexa user to eavesdrop on another home

(But, if you don’t harvest user data, you can’t make these kinds of errors…)https://t.co/6r2LhulZ7s