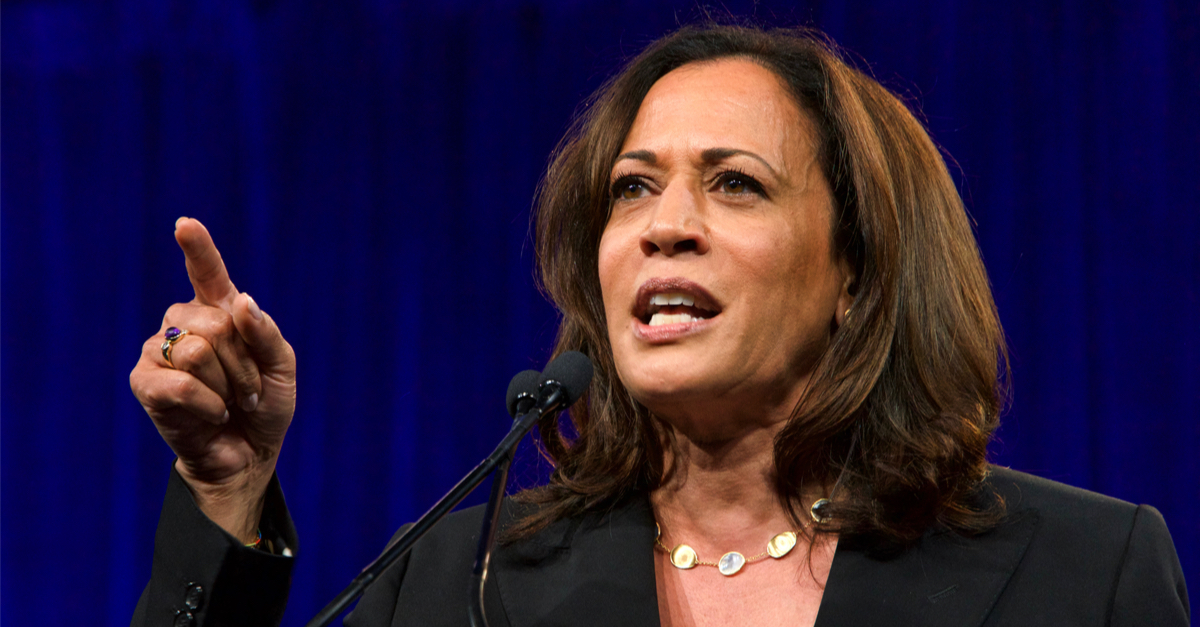 There is little doubt that working and living in Washington DC comes with its own unique brand of hustle and bustle.  This is the nation’s capital after all, where wheeling and dealing is a lifestyle, not a mode.

But some who’ve recently rose in the ranks in DC are finding that the grind isn’t all it’s cracked up to be, especially when working for Madam Vice President.

The handling of the border visit was the latest chaotic moment for a staff that’s quickly become mired in them. Harris’ team is experiencing low morale, porous lines of communication and diminished trust among aides and senior officials. Much of the frustration internally is directed at Tina Flournoy, Harris’ chief of staff, a veteran of Democratic politics who began working for her earlier this year.

In interviews, 22 current and former vice presidential aides, administration officials and associates of Harris and Biden described a tense and at times dour office atmosphere. Aides and allies said Flournoy, in an apparent effort to protect Harris, has instead created an insular environment where ideas are ignored or met with harsh dismissals and decisions are dragged out. Often, they said, she refuses to take responsibility for delicate issues and blames staffers for the negative results that ensue.

The issues are far from mundane.

The news comes as the Vice President continues to take heated criticism over her handling of the border crisis.