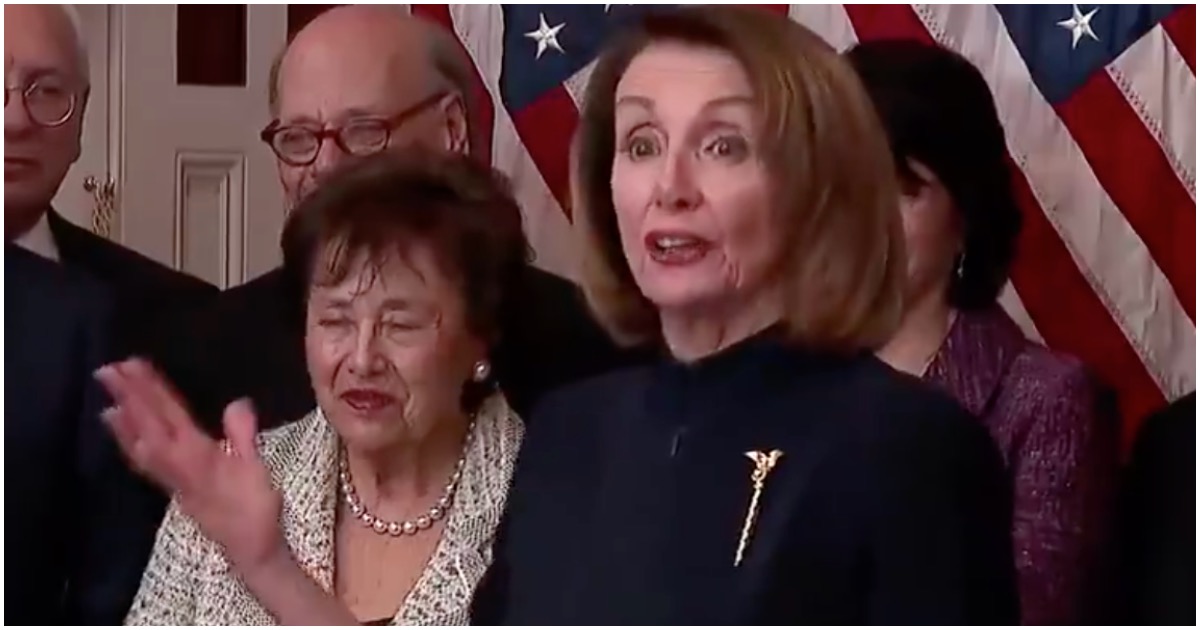 Speaking of Thanksgiving, President Trump was thankful for something that will have liberals running to their safe spaces.

OH MY GOD! Ilhan Omar Will Speak At Event With Man Who Praised the Killing of Jews