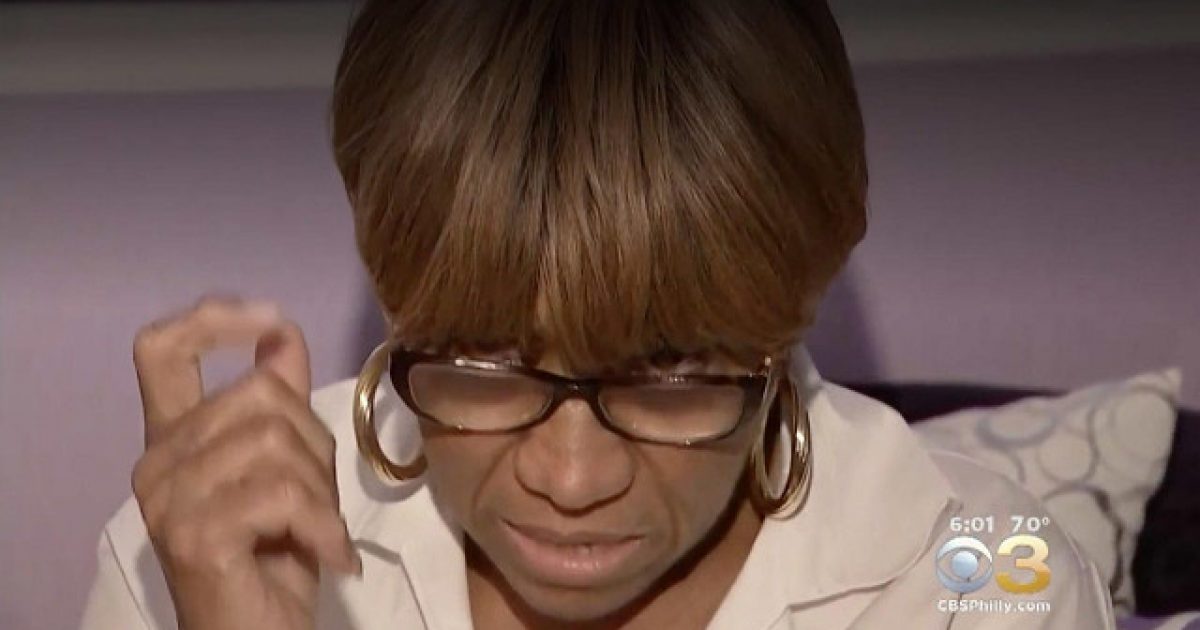 The vast majority of bad guys in America aren’t all that bright. After all, if they were, they’d apply all that time and talent they waste on criminal activity on getting a job and being a contributing member of society.

One particular villain recently learned that breaking into an old lady’s house is not a guaranteed easy score, in fact, it can be hazardous to your health.

A 70-year-old great-grandmother is alive and well today, thanks to her boldness and the right to bear arms after squaring off against an intruder in her home, wounding the man during the altercation.

Maxine Thompson, a mom to a Philadelphia police officer in addition to being a great-grandmother, was sleeping early Saturday morning when she awoke to hear what sounded like a banging noise coming from the outside of her Philadelphia home.

The male intruder apparently refused to heed Thompson’s warnings and reportedly entered the home through a dining room window, which police said the suspect had broken to gain entry to the home.

“Next thing I know I could tell he was inside my house and he was running up the steps,” Thompson told KYW-TV.

Thompson grabbed her late mother’s handgun, which surprisingly, she’d never used before that moment, and popped off a round at the shooter.

“I shot at him. He turned around and he ran, and when he ran, I ran down the steps behind him and shot at him some more,” Thompson said. “‘Kill him before he kills me.’ That’s what was going through my mind.”

Thompson fired several rounds at the intruder at which point he bolted from the scene and ended up at a carwash where he called police and informed them he had been shot.

One of Thompson’s bullets grazed the suspect’s upper left arm. He was later charged with breaking and entering.

This sweet old lady might not be alive today if not for the protection afforded her by a gun, a right guaranteed to her by the Second Amendment.

If gun hating liberals have their way and get strict gun control measures passed, this poor woman will be the one who gets hurt by it. It’s folks like her who will be left defenseless against thugs like the one she encountered, who will be able to victimize her in whatever way they choose.

Thompson’s story is a perfect example of why the fight to preserve the Second Amendment is so important and is encouragement for gun rights activists to continue standing up for the fundamental right to protect one’s life, liberty, and property.