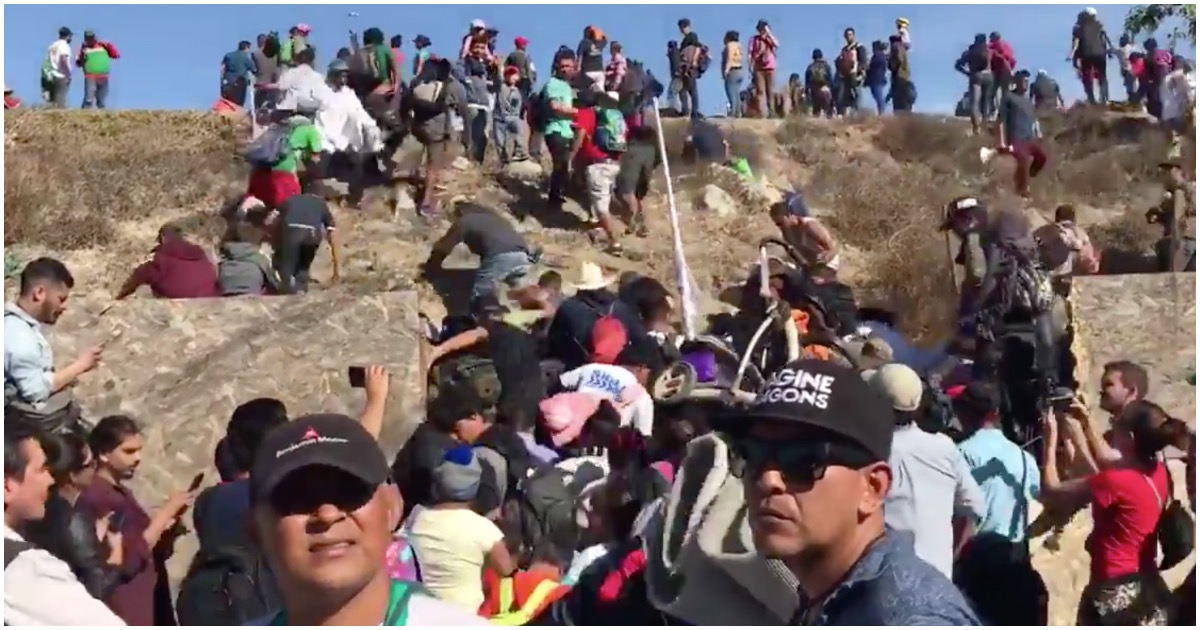 The migrant caravans that came through Mexico have finally arrived at the U.S. border.

Many are intent on getting through to America at any cost.

Don’t forget: Vice President Mike Pence made it clear that these caravans were paid for by leftist groups (more on that below).

On Pence, from earlier in the article – via Fox News: 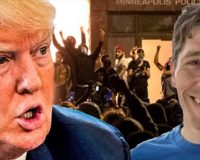