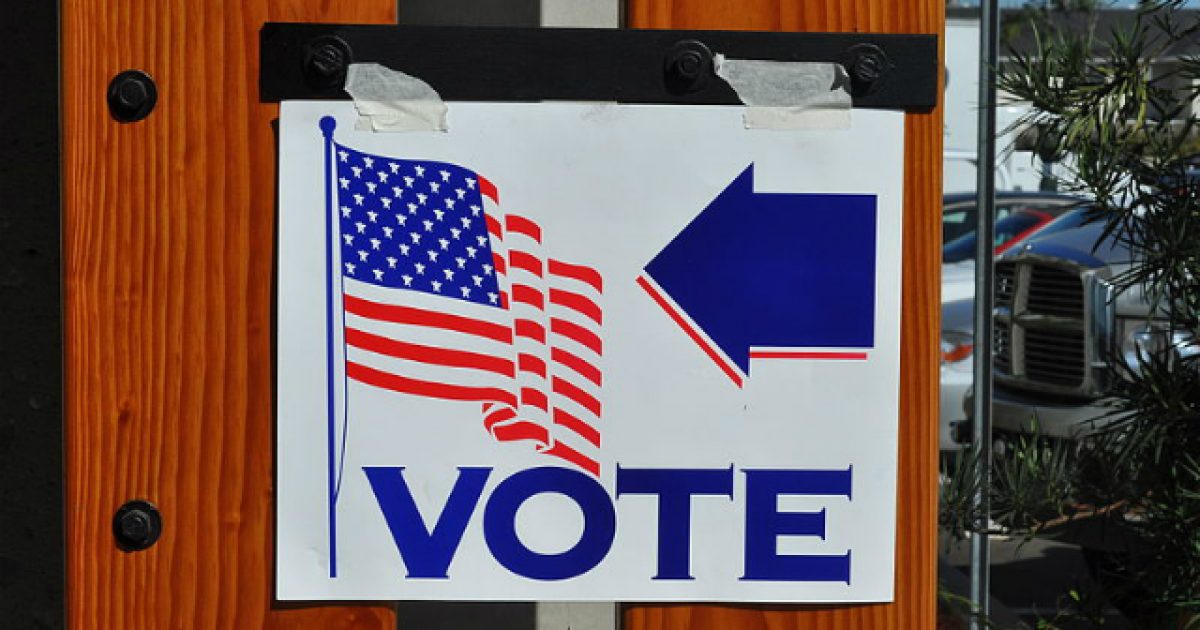 The Iowa Democratic Party has come out saying the reason for delayed results from yesterday’s caucus comes as a result not of human error, but app glitches in calculating totals.

Maybe, and this is just a thought here, it’s not such a good idea to vote using an app? Something to keep in mind in the future.

As of 9:30 a.m. EST on Tuesday, no results from Monday’s first-in-the-nation state presidential nomination contests had been reported due to “inconsistencies” in data being reported to headquarters.

“The underlying cause of these inconsistencies was not immediately clear, and required investigation, which took time. As this investigation unfolded, IDP staff activated pre-planned backup measures and entered data manually. This took longer than expected,” state party chairman Troy Price said in a statement.

“As part of our investigation, we determined with certainty that the underlying data collected via the app was sound. While the app was recording data accurately, it was reporting out only partial data. We have determined that this was due to a coding issue in the reporting system. This issue was identified and fixed,” Price said.

It won’t take long for fans of Sen. Bernie Sanders to cry foul on this one, and who can blame them? In the 2016 election, the Democratic National Committee clearly orchestrated things in favor of Hillary Clinton, cheating Sanders out of the nomination despite being the more popular candidate.

And now this happens, right when Sanders was starting to make up some serious ground in the important battleground state? Seems rather fishy, doesn’t it?

It’s definitely something to ponder as the results pour in.