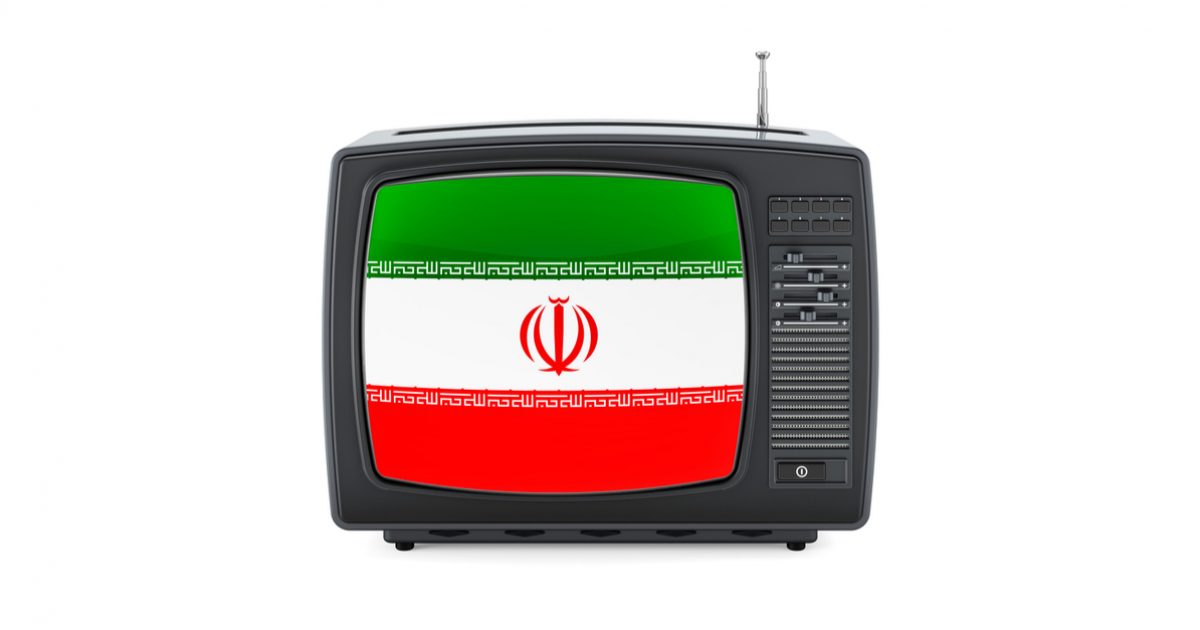 Just before the pandemic, and all of the apocalyptic angst that it brought with it, Americans were already tense.  They were staring down the potential start of World War III, facing a longtime adversary in the Middle East.

Iran and the United States had traded a volley of real and figurative fire in the early parts of 2020.  Then-President Donald Trump had sent a drone to take out one of the Persian nation’s most prominent terror generals, and Iran pushed back by sending 15 ballistic missiles in the general direction of sleeping US troops in Iraq.  Those projectiles missed our service members, (likely a purposeful error to avoid getting obliterated by Uncle Sam), but did end up hitting a Ukrainian airliner, killing all 160-some passengers on board.

Then came COVID-19, and Iran has been only a minor tenant in the nation consciousness since.

Well, that is until this week.

HORRIFYING fake footage of the US Capitol being blown up was released by Iran as Joe Biden comes under increasing pressure to take action from a GOP senator.

The video leaked on state-controlled Iranian TV on Sunday before Supreme Leader Ali Khamenei’s speech depicted a missile being fired as the Washington DC building is engulfed in flames.

The video was soon circulating on social media.

Yes, it’s propaganda. But it shows the anti-US ideology of #IRGC,which is rising in power

Should the #US give #Iran billions in sanctions relief before addressing the challenge of IRGC? pic.twitter.com/Yp4z4igwWL

While Americans are likely glad to be leaving the coronavirus crisis behind us, this new potential for trouble certainly isn’t healthy either.