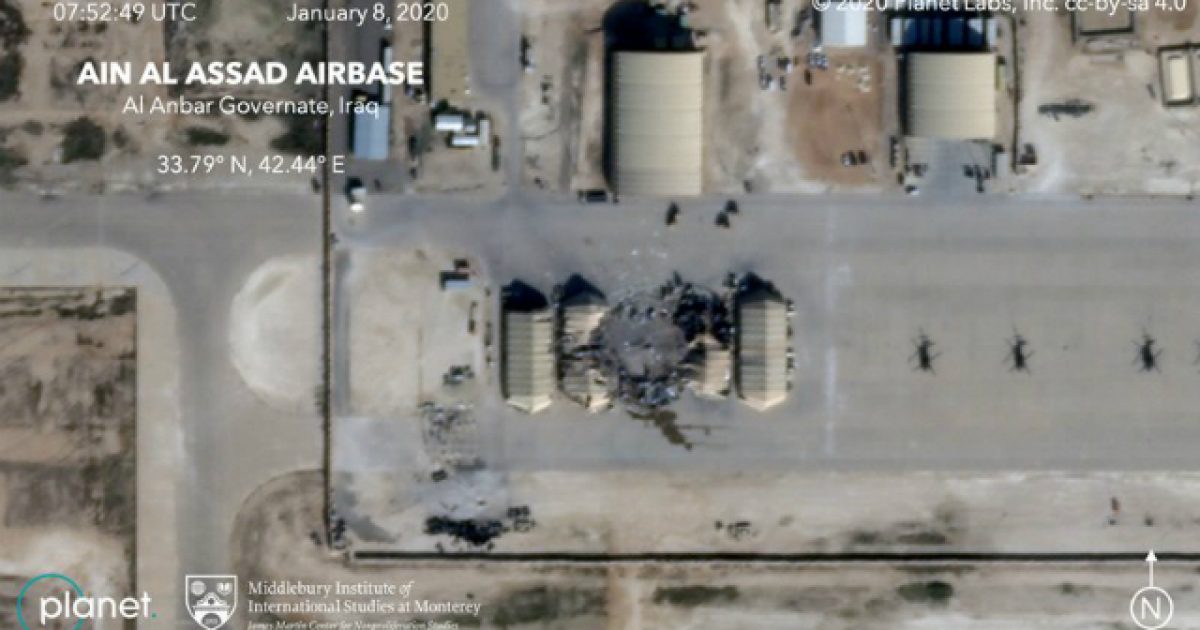 Iran’s missile strikes earlier this week was a big bust, proving once again that this country is completely incompetent when it comes to basically just about anything.

There were no American deaths as a result of the attack, which was what Iran was hoping for. Instead, they managed to destroy a helicopter, some tents, and a few tools.

I’m sure our forces are truly devastated by this incredible show of force.

“They got one rescue helo and nine canvas shelters,” said the source, who has direct knowledge of the after-action battle damage assessment. “And that’s it. For them, it was a pretty skimpy outcome.”

An assortment of ground tools, such as rakes and shovels, might also have been wiped out, a European officer said. “We can’t really tell what they used to be,” said the officer, who is stationed at one of the targeted sites, Erbil air base in northern Iraq. “But they look like they might have been gardening tools.”

The helicopter was a Sikorsky HH-60 combat search and rescue craft, the military source said. The aircraft, nicknamed Pave Hawk, was built by American contractor Lockheed Martin. Modeled after the workhorse Black Hawk, the HH-60 is known for its survivability in combat — but still can fall victim to a missile, especially when earthbound and unable to evade.

The European officer went on to say, “Too bad it wasn’t airborne when the hit came in. We’d still have the helicopter. I am worried about the tents, to be honest. A tent is very useful when you have to stay outside. Will people now have to double up in the cold?”

The Pave Hawk that was destroyed cost $40 million according to a contractor who works for the U.S. military.

While the cost of the helicopter definitely isn’t good, the fact that Iran managed to only do minimal damaged from all those missile launches is still good news. What do a few tents matter when compared to human life? Thankfully, they missed all those targets.

President Trump has stated he’s going to slap Iran with more sanctions over the attack rather than seeking military action at this time. Let’s hope this situation is resolved without any loss of life.

Kate Shemirani Responds To Arrest Of Those Speaking Truth About COVID In UK
September 29th, 2020 Sons of Liberty Media