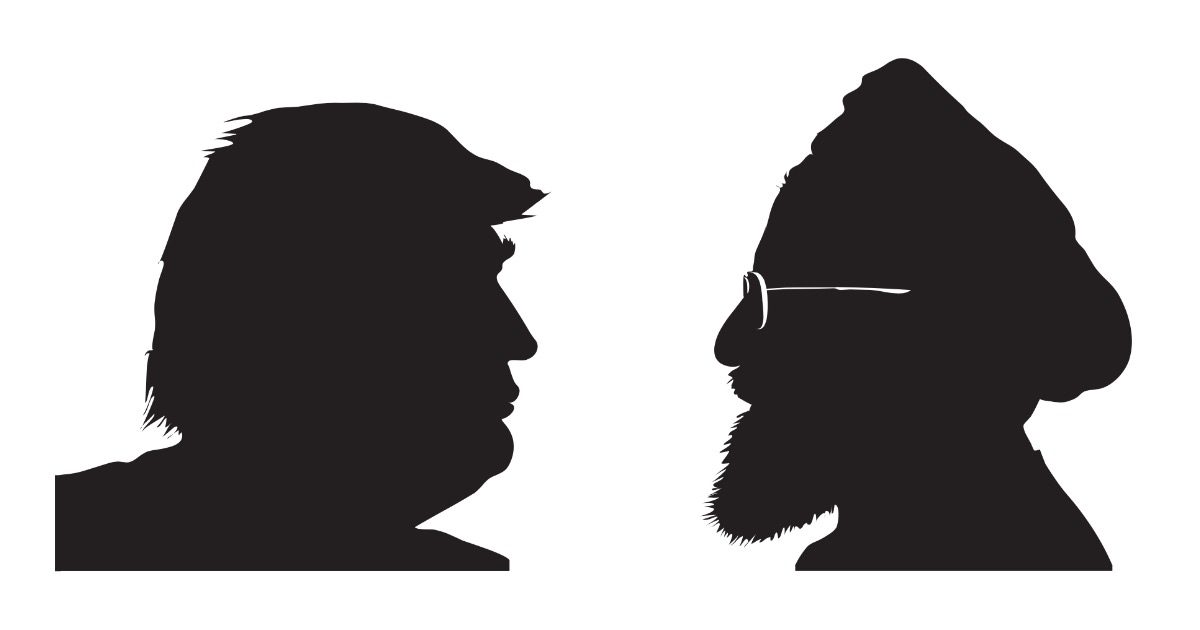 The biggest threat to America is the white liberal, obviously. Also, the mainstream media. But we can’t overlook foreign interference when the evidence is clear cut.

Director of National Intelligence John Ratcliffe confirmed on Wednesday evening that the Islamic Republican of Iran—the world’s leading state sponsor of terrorism—interfered in the U.S. election to damage President Donald Trump by sending threatening emails to Democrat voters while posing as a right-wing group.

“The U.S. government has concluded that Iran was behind a series of threatening emails arriving this week in the inboxes of Democratic voters,” The Washington Post reported. “The emails claimed to be from the Proud Boys, a far-right group supportive of President Trump, but appeared instead to be a deceptive campaign making use of a vulnerability in the organization’s online network.

Donald Trump is in charge and he isn’t exactly a pushover. Try something silly, he’ll respond immediately.