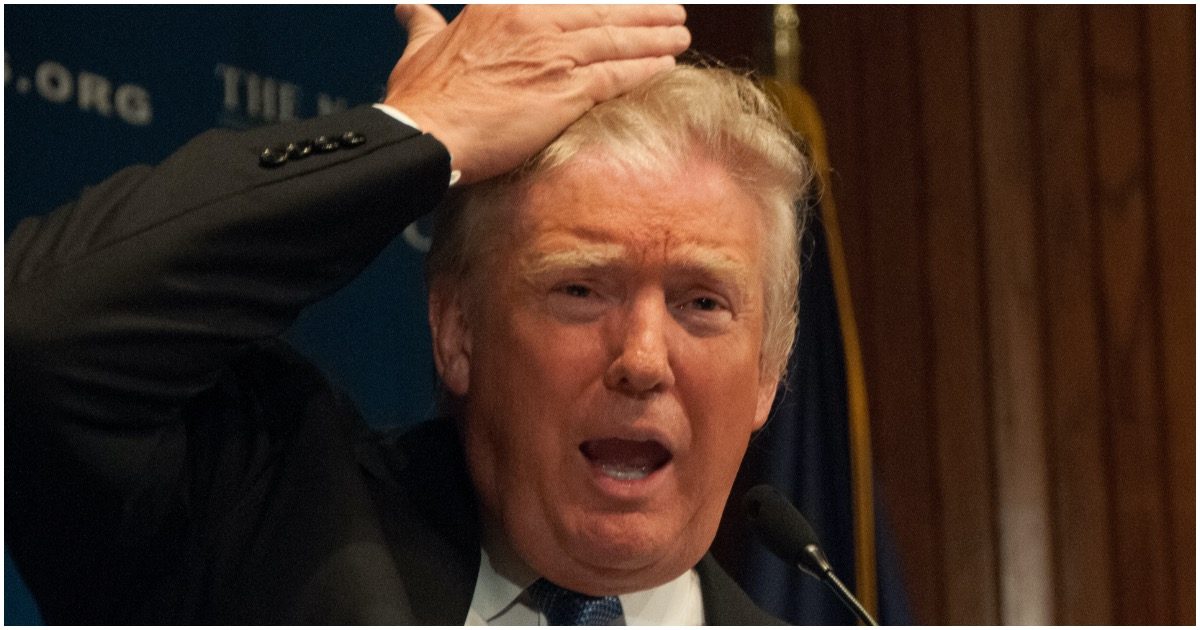 For whatever reason, someone on planet earth thought it might be a good idea to place a bounty on the head of the most powerful man in the entire world. How does that make sense? How do you not think this one through? Seems like something a “peace-loving” liberal might say.

Here’s the deal, via CBN News:

An Iranian lawmaker offered a $3 million reward to anyone who assassinates US President Donald Trump in retaliation for the killing of Quds Force leader Qassem Soleimani, Iranian state media reported on Tuesday.

Tensions between Washington and Tehran have steadily increased since US forces killed Soleimani in an airstrike on Jan. 3 in Baghdad.

MP Ahmad Hamzeh said, “On behalf of the people of Kerman province, we will pay a $3 million reward in cash to whoever kills Trump.”