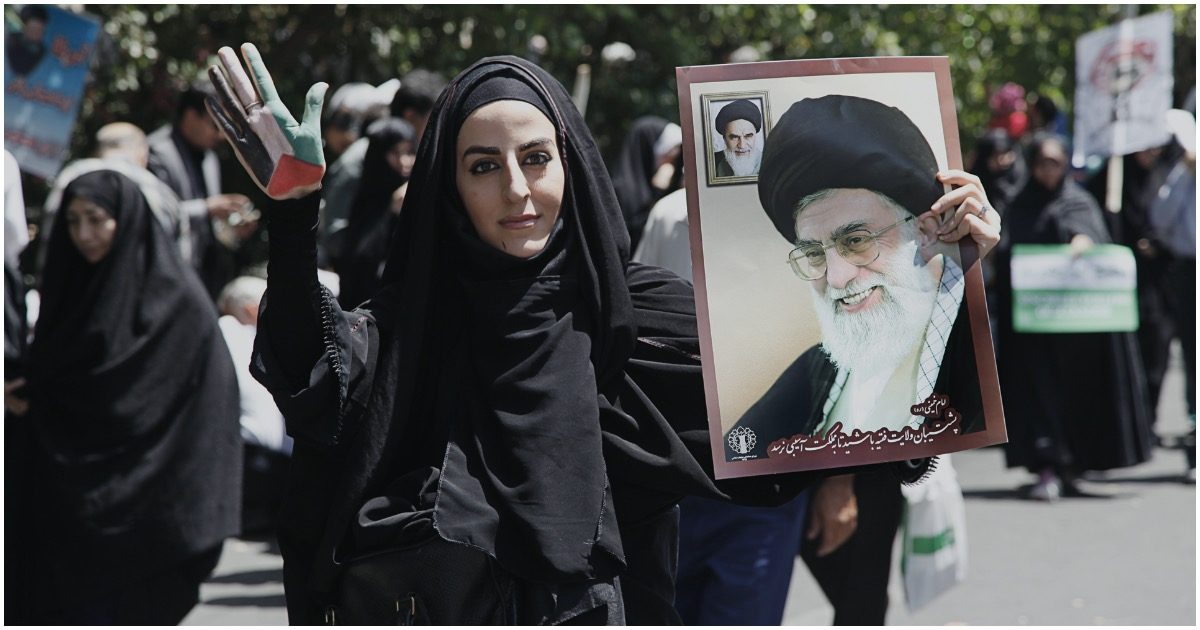 Iran may soon have a full blown rebellion on its hands, if these latest round of protests are any indication. Many Iranians are fed-up with their leaders and want change, ASAP. Check out what happened on Sunday, via Daily Wire:

The latest round of protests come after Iran admitted that it shot down a Ukrainian passenger plane last week, which killed all 176 people on board, after falsely claiming for several days that they were not responsible for what happened.