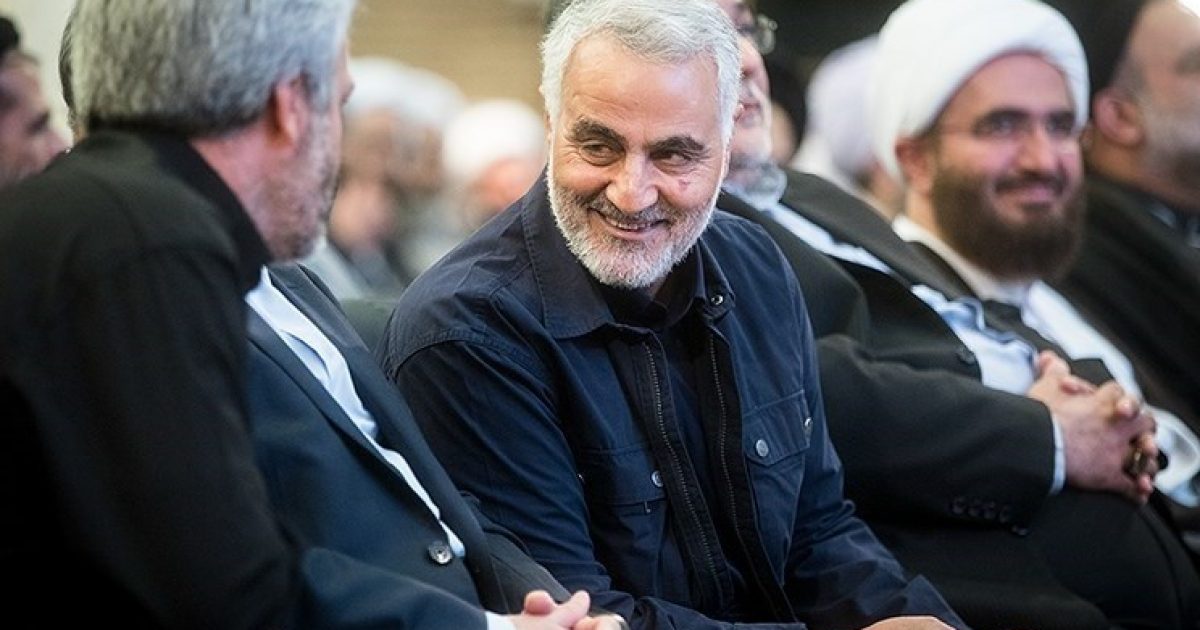 Iranian Supreme Leader Ayatollah Ali Khamenei has chosen a successor for Qassem Soleimani, one of the leaders of the Quds Force that was killed by a drone attack launched under the authority of President Trump after actionable intelligence pointed to Soleimani’s intent to attack American personnel in the region.

The drone attack by the United States came as a response to Iranian-backed militias members trying to breach the U.S. embassy in Iraq. President Trump made it clear on Tuesday that America would issue a strong response to the attacks.

Leader Of Iranian Resistance Celebrates Death Of Qassem Soleimani: ‘Overthrow Is Within Reach’