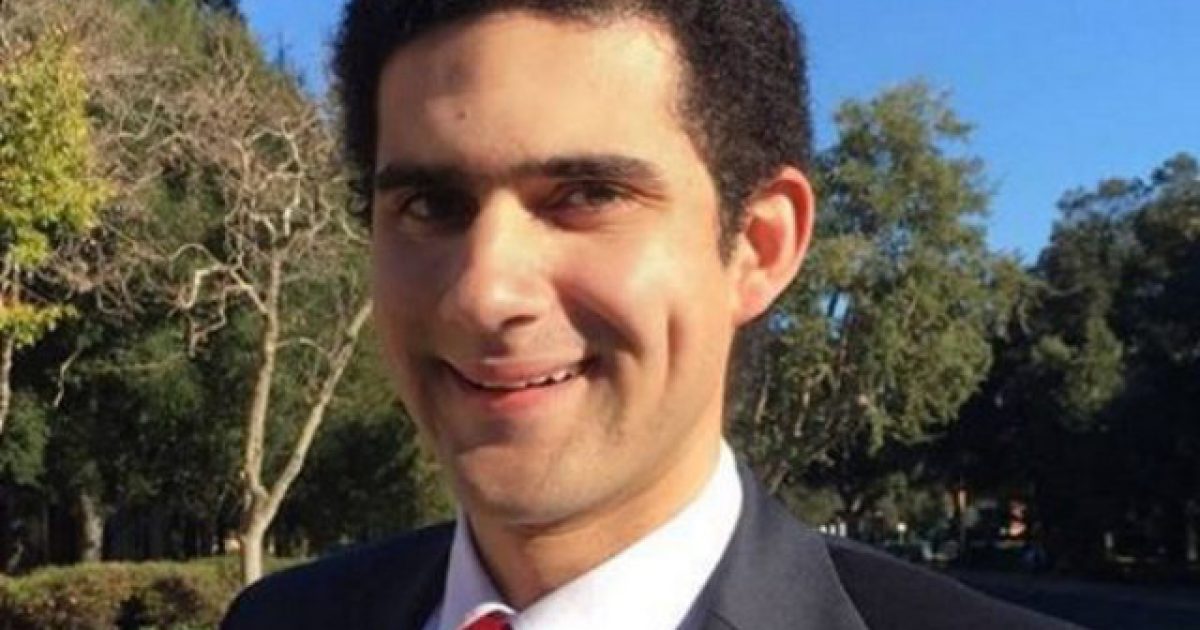 In a twist of irony so delicious it’s just simply too good to pass up, one of Stanford University’s most vocal conservative leaders is none other than Obama official Susan Rice’s son, John David Rice-Cameron.

Rice-Cameron is a huge supporter of President Donald Trump and is totally dedicated to the “Make America Great Again” agenda, a fact that you just know is making his mother turn about fifty shades of red in both embarrassment and anger.

Just imagine the rather lively conversations at Thanksgiving and Christmas.

John David Rice-Cameron, 20, told Fox News on Wednesday that the Tea Party movement inspired him to move away from his parents’ politics and become a conservative.

Rice was one of the Obama administration’s most unpopular officials among conservatives and Republicans because of her attempt, as U.N. ambassador, to blame the 2012 terrorist attack on two American facilities in Benghazi, Libya on an offensive YouTube video.

Though they are polar opposites politically, the son who avidly supports President Trump and the mother who is a diehard liberal enjoy a solid relationship.

“My mother and I have a great relationship, and my mother believes strongly in the free and respectful exchange of ideas,” Rice-Cameron told Fox News. “We disagree on most of the standard Republican/Democrat disagreements. However, we agree that America is the greatest nation the world has ever seen, and thus, we believe that America has an important role to play as a force for liberty and justice on the world stage.”

The young man already has an impressive resume of conservative activism as he’s pushed for a professor with ties to Antifa to resign, put pressure on his school to reverse it’s decision concerning banning American flags on club t-shirts, and more.

Rice-Cameron is proof that even if you have liberal parents, some kids are actually capable of thinking for themselves, examining their parents’ worldview and making up their own minds.

This is why it’s critical for conservatives to continue blogging, creating video content and so on, putting the truth out there so that people have easy access to the truth. You never know who will be influenced by what is put out there.