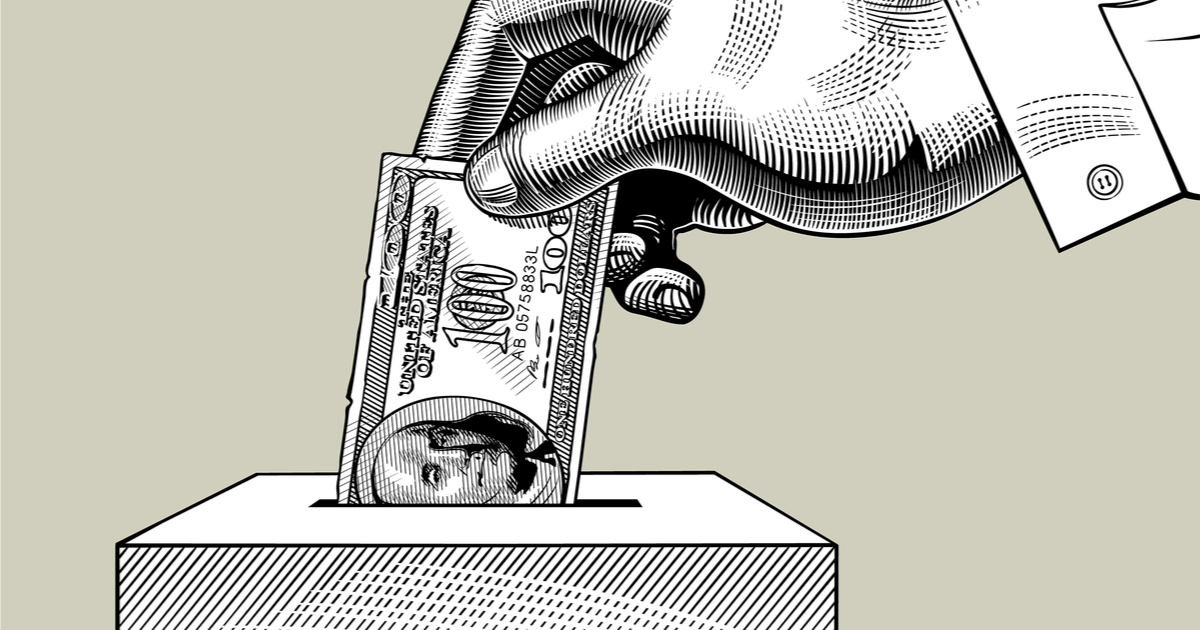 While the Trump White House continues to hold talks with the destructive democrats over getting the government back up and running, there are a great many concerns for the average citizen of the US.

When these sort of shutdowns occur, much of the coverage that we see in the mainstream media will be of photogenic locales such as Yellowstone National Park, where non-existent employees have led to overflowing trash cans and filthy restrooms.

Of even more importance to taxpayers, however, is the Internal Revenue Service, who is responsible for issuing our all important tax refunds come April 15th.  With Donald Trump apparently willing to allow the shutdown to continue for “years”, this could be a very contentious issue in the coming months.

The IRS is hoping to put those worries to rest this week.

The Internal Revenue Service, despite operating on a skeleton workforce, will pay tax refunds, the Wall Street Journal reported, citing the White House Office of Management and Budget.

Russell Vought, the acting director of the OMB, told reporters on Monday that the administration is trying to make the shutdown as “painless as possible consistent with the law.”

Meanwhile, the President is scheduled to speak to the American people tomorrow night at 9pm EST on the subject of border security.

WATCH: Dem Rep. Makes It Clear — I ‘Would Love’ to Regulate Speech Content