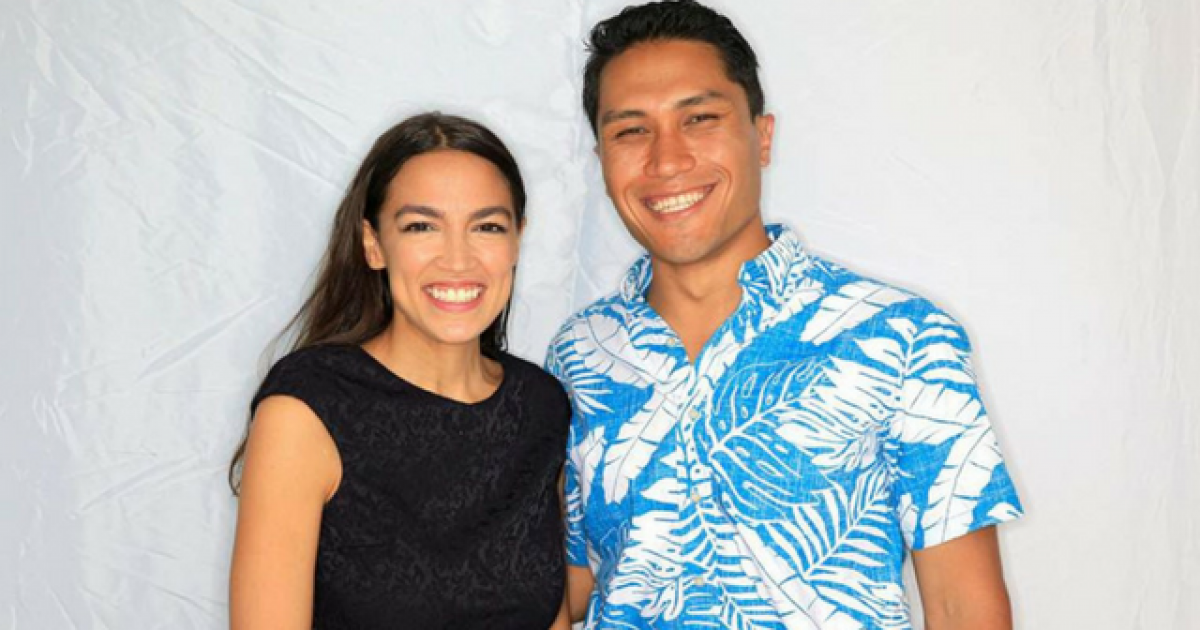 Alexandria Ocasio-Cortez’s time in the spotlight may soon be fading, as she stumbles through one blunder after another.

The 28-year-old bartender-turned-Congressional candidate hasn’t even been elected to Congress yet, and has already appeared to be a formidable foe for Maxine Waters and Nancy Pelosi in the race for most hilariously stupid sound bites out of Washington.

The “democratic” socialist is not only terrible in front of a camera once her bumper-sticker-slogan political platform comes under the scrutiny of people who have a basic understanding of math and history, but it appears she’s taking other politicians down with her.

Leading up to her own election in November, Ocasio-Cortez has been touring the nation trying to sprinkle a little socialist stardust on other potential candidates…but so far, it’s failing.

El-Sayed lost his bid for the Democrat nomination for governor to 51.8 percent to 30.5 percent, according to numbers published by the New York Times.

Saad came in fourth in the five-way race, capturing only 18 percent of the vote.

Ing, who came in fifth in last week’s election for the 1st Congressional district in Hawaii, became the fourth ill-fated candidate endorsed by Ocasio-Cortez.

These losses coupled with Ocasio-Cortez’s penchant for spouting off nonsense that even leftist outlets like the Washington Post and Politico are forced to debunk, indicate she might not last long in Washington herself. That, or she’ll fit right in with the blundering Democratic party.

Either way, it spells good news for conservatives.

WaPo Slams Ocasio-Cortez by Fact Checking And Dismantling Her Claims. Check Out Her Response.