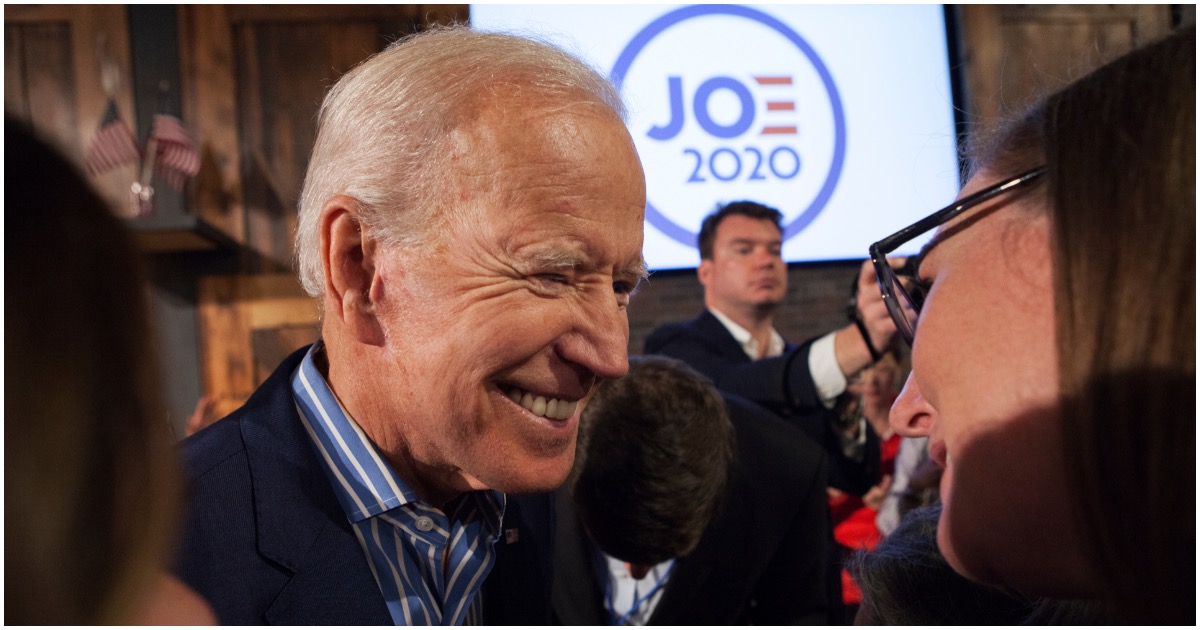 Democrats know that even though they only have a small chance at defeating President Trump in 2020, Joe Biden is their best shot.

The MSM, the uninformed and Hollywood elites are willing to overlook Joe’s numerous gaffes on race and gays simply because they hate Trump that much.

Sen. Dianne Feinstein noted, “I think everybody is picking on him, press as well as others. He’s the front-runner so he’s the one to shoot down, so to speak.”

Biden just announced his first move if he becomes president.

IT BEGINS: California Governor Agrees to Give Health Benefits to Undocumented Immigrants