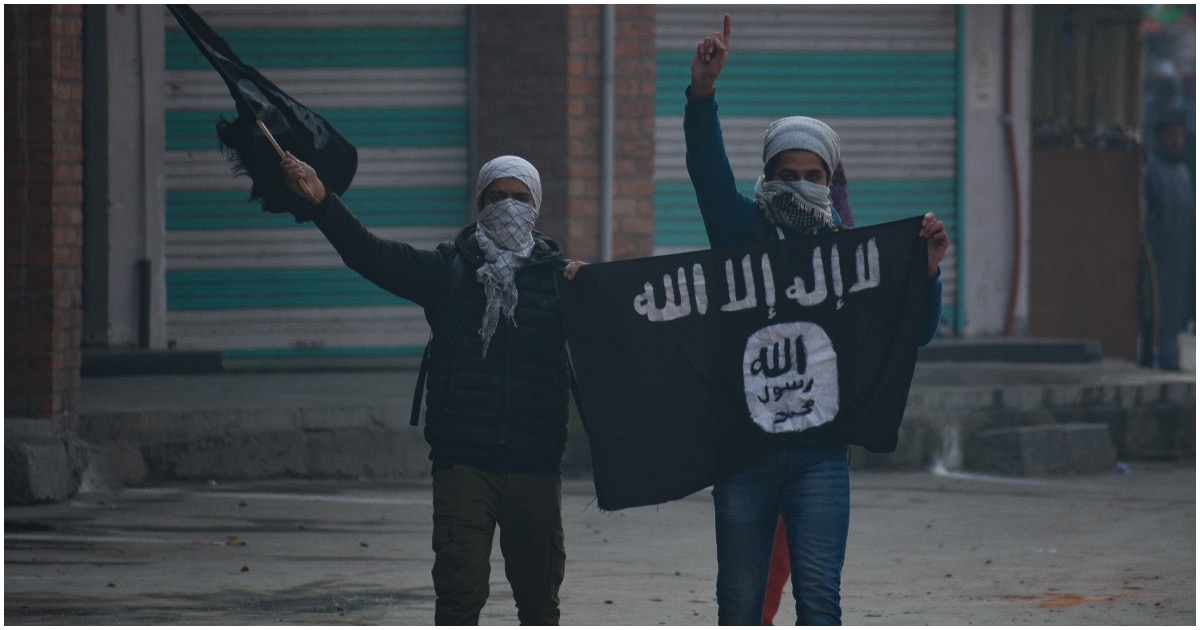 If there was ever a need for a solid wall on America’s southern border other than keeping out illegals, it’s this.

An ISIS defector has revealed the truth.

What are the odds?

An ISIS defector has claimed that the terror group plotted an attack on the U.S. by sending operatives from Syria through the southern border with Mexico.

The astonishing revelation was shared in a report by researchers for the International Center for the Study of Violent Extremism (ICSVE), who interviewed the former ISIS fighter on May 12.

Going by the pseudonym ‘Abu Henricki al Canadi’, the Canadian fighter with dual Trinidadian citizenship spoke to the researchers while in custody of a militia in Rojava, Syria.

At the end of the lengthy interview, as the researchers were about to leave, Abu Henricki opened up about a sickening ISIS plot he said he was recruited for in 2016, after traveling to Syria to join the group.

If this isn’t impressive, then what is?

Speaker Nancy Pelosi (D-CA) is now claiming she “never said” there wasn’t a crisis at the southern border.

Of course, there is proof that she’s lying.

Pelosi said, “Well, let me just say this. We have never not said that there was a crisis — there is a humanitarian crisis at the border, and some of it provoked by the actions taken by the administration.”

Yesterday, Nancy Pelosi stated that Democrats NEVER SAID THERE WASN’T A CRISIS at the border…

Sooo… here’s a mashup of Democrats (including her) saying there wasn’t a crisis at the border 4 months ago.

Yesterday, Nancy Pelosi stated that Democrats NEVER SAID THERE WASN'T A CRISIS at the border…

Sooo… here's a mashup of Democrats (including her) saying there wasn't a crisis at the border 4 months ago. pic.twitter.com/pPajr7056R

WATCH: Democrat Rep. Admits On Live TV That He Wants ‘Bad Things’ to Happen to Trump