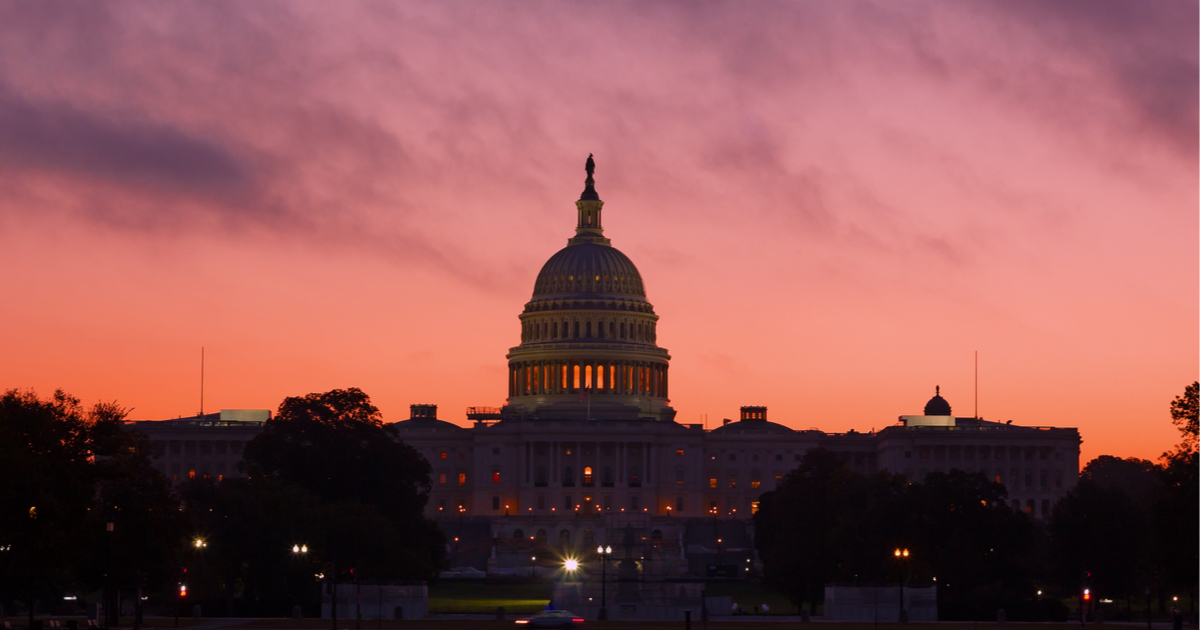 One of the most prominent characteristics about terrorism, and what separates it from traditional warfare, is the purposeful toll that it takes on the human psyche.

Terrorism isn’t always meant to be an enormous loss of life.  Instead, these harbingers of doom prefer to strike in ways that unnerve the survivors and the onlookers at a psychological level.  Where the trained infantry’s bullets whiz past your head to be forgotten forever, escaping death at the hands of a terrorist stays with you.

That is why terrorists, specifically the few who have chosen to target our great nation, tend to commit their acts where the imagery is the most stark.  The Twin Towers and the Pentagon come to mind.

Now, with the holiday season fast approaching, the radical islamic extremists in ISIS are issuing a dire warning to a city with no shortage of symbolism to be guarded.

Declaring that ISIS is a “globalist” organization, a new magazine geared toward young recruits is calling on jihadists to wage vehicle attacks outside of the U.S. Capitol.

Shabab al-Khilafah, or The Youth of the Caliphate, debuted its first issue on Oct. 10 as a colorful collection of articles, posters and teasers to online videos encouraging home-turf attacks on behalf of the Islamic State. Supporters were encouraged to submit content for future issues.

That debut issue, which was distributed via online file-sharing sites, called for lone-jihadist attacks in Australia. On Nov. 9, Hassan Khalif Shire Ali rammed his car filled with propane canisters into a sidewalk in Melbourne’s central business district, got out and stabbed three people, killing one before being shot by police.

The FBI has yet to release any information pertaining to specific threats in the area.

Meryl Streep Say to Be “Afraid” of POTUS and His “Possibility”?

Jerome Corsi Up the Ante on Mueller with $350M Surprise!