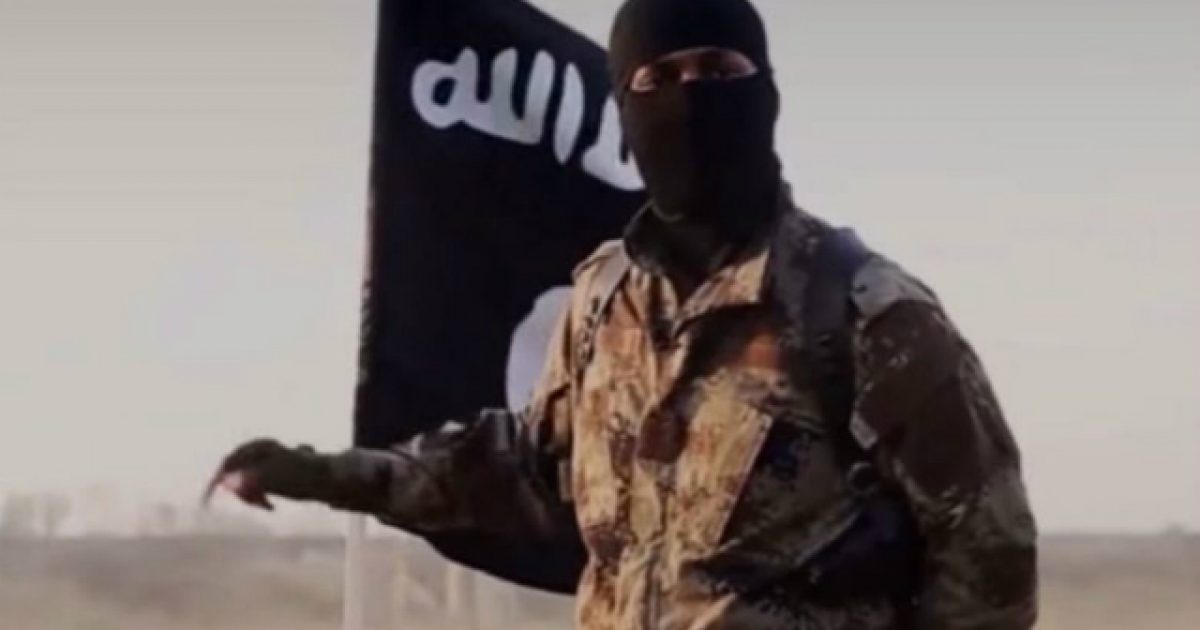 Radical Islamic terrorist group ISIS released a video on Thursday that shows militants in black masks beheading 10 Christian captives on Christmas, then shooting an 11th as revenge for the death of their leader Abu Bakr al-Baghdadi.

The militant group’s video was produced by its own so-called news agency, Amaq, and was released the day after Christmas.

The 56-second video has Arabic captions but does not have audio.

In the video, ISIS soldiers wearing beige uniforms and black masks are lined up behind the Christian men. One captive in the middle is shot while the other 10 are pushed to the ground and beheaded. Not a lot of details were given about the victims other than they were male, Christian and “captured in the past weeks” in Nigeria’s north-eastern Borno State.

“We killed them as revenge for the killing of our leaders, including Abu Bakr al-Baghdadi and (ISIS spokesman) Abul-Hasan al-Muhaiir,'” said a member of the terror group’s media unit, according to journalist Ahmad Salkida, who was first sent the video shot in an unidentified outdoor area.

al-Baghdadi was taken out of commission back in October during a U.S. raid on his compound tucked away in northwest Syria. His death came seven months after the terror group’s “caliphate” collapsed and was defeated back in March.