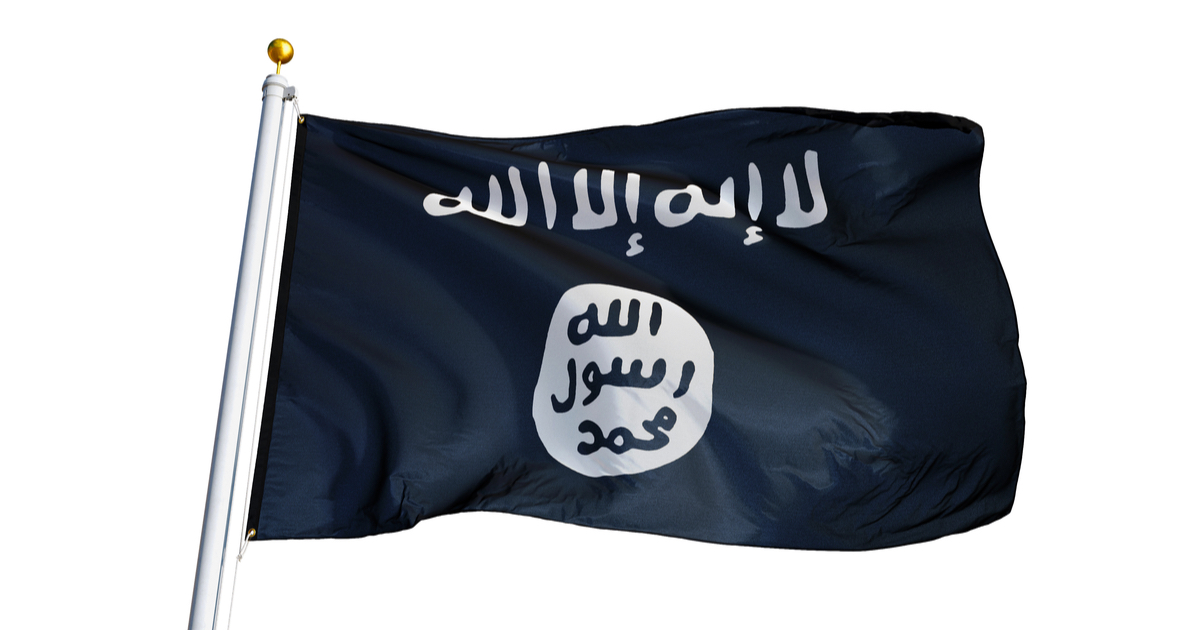 Terror is terror, no matter what cloth or language or package it is wrapped up in.

This is a tactic, not an entity.  It seeks to irreparably harm us in the most uncomfortable ways.  It lingers and wanes, with a half-life that rivals that of even the most potent nuclear isotope.

That’s the point, though.  As vile as terrorism is, it certainly works.  There is no one alive today, outside of some far-flung indigenous tribes, who wouldn’t recognize the horror in any image of the Twin Towers ablaze in the fall of 2001.  Terrorists hope only to make their presence known through carnage and destruction, regardless of the total, cumulative impact of their actions.

In Christchurch, New Zealand, a lone domestic terrorist looking for a reason to lash out, projected his self-hatred outward, in a hate crime that killed at least 49 people.  His target was the Muslim faith, and now, a sect of extremist Islamic terrorists are targeting him back.

While ISIS may be cornered in their last strongholds in Syria, that doesn’t mean their misguided copycats won’t heed the call from this desperate siren.

AWESOME: Doughnut Owner’s Son Tweets About His “Sad” Dad Reminds Us of the Value of Supporting Small Business