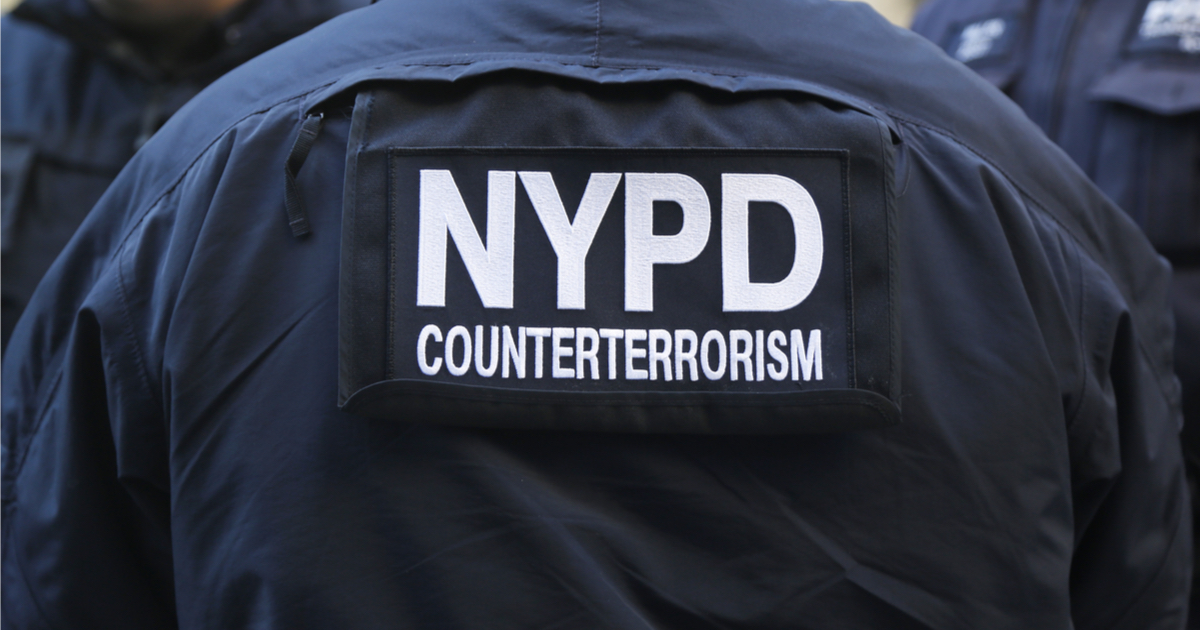 Terror is a strange and abhorrent tactic that is wholly outlawed in war, but is itself a very cogent facsimile of the horrors found on the battlefield.

In war, we have lines drawn in the sand that cannot be crossed without consequences of the utmost severity.  With terrorism, however, those who perpetrate these horrific acts care none for the rules of engagement.  Oftentimes, these terrorists have no regard for any human life, including their own, choosing to inflict damage and suffering in some of the most gruesome and unnatural ways possible.

Leading the anti-US terror cabal in 2018 is ISIS – a middle eastern group of radical Islamic extremists who seemingly picked up where Al Qaeda left off in the mid-2010’s.  The only difference being that ISIS is far more heinous in their actions, targeting purposefully innocent young people almost exclusively.

Even after suffering brutal extermination in parts of Syria, these foul vermin continue to put forth threats against our great nation, with a very specific type of attack being telegraphed for New York City.

The latest threat circulated online follows other message from jihadists that have specifically cited Jan. 1 in calling for attacks.

One poster distributed online in mid-November superimposed a masked jihadist wielding a bloody knife over a collage of images from the 2016 Berlin Christmas market attack. It stated that New Year’s Day is “the date of retribution.”

Shortly after that, an ISIS-backing media group released an image of a demolished cityscape with multiple fires, warning, “Soon, Allah willing, the disbelievers will see the very thing they feared: 1-1-2019.”

That same group just released an image of an armed jihadist overlooking New York, stating the city named with a blood-splashed 1/1/2019.

While ISIS and their underlings have made several threats against the United States in the past, the use of a very specific date in their propaganda is a bold and somewhat unexpected maneuver.