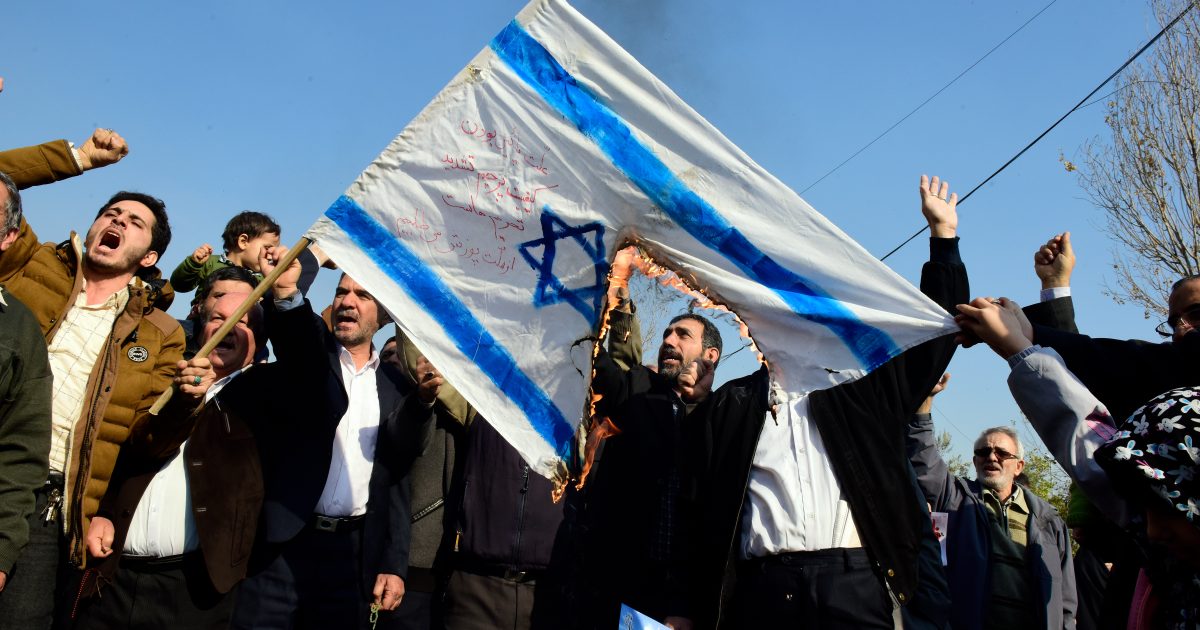 The year 2020 began with fears that World War III could kick off thanks to the actions of Iran, and now, some 11 months later, it looks like we’re right back where we started.

This time around, instead of one of Iran’s terror generals being assassinated by US drone strike, it’s one of the Persian nation’s top nuclear scientists, and the early blame is being cast in the direction of Israel.

An Iranian scientist dubbed the leader of Tehran’s military nuclear program until it was ended in the early 2000s was killed in a shooting on Friday — with the Iranian regime alleging involvement by Israel.

State TV on Friday cited sources confirming the death of Mohsen Fakhrizadeh and said it would offer more information shortly.

The semiofficial Fars news agency reported that he was killed in an attack in Absard, to the east of Tehran. It said witnesses heard the sound of an explosion and then machine gun fire, according to reports. The attack targeted a car that Fakhrizadeh was in, the agency said.

The language used to condemn the attack was dire.

Israel, along with the United States and much of the civilized world, is unwilling to accept the possibility of a nuclear Iran, particular as Tehran continues to promote the idea of wiping Israel itself off the map with an atomic weapon.

Nearly 10 House Races Are Still Not Decided, & Republicans Lead In All of Them (Details)