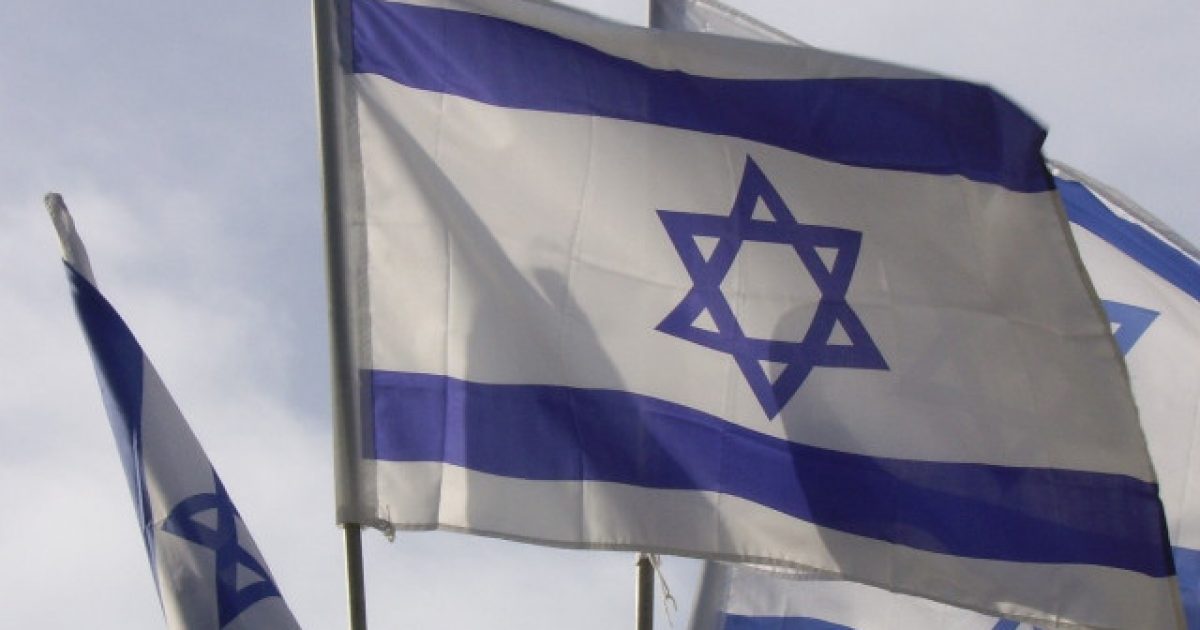 It should be telling that, when we look around the globe, we see a great deal of hesitation to criticize US President Donald Trump.

Of course, this hasn’t been the case domestically, where a number of violent, anarchic protests have taken place over the course of the last two years.  This has been fueled, in part, by the incredibly risqué rhetoric of the mainstream media, who have allowed for a chaotic, downward spiral of dissonance to infect the nation as of late.  Starting with Kathy Griffin’s beheading stunt, and leading us to Maxine Waters’ and Eric Holder’s recent comments, the radical left has continually pushed the envelope of American political decorum.

The latest normalization of this radical hoopla has come to us from Ben & Jerry’s, the famous Vermont ice cream makers, who this week released their anti-Trump, anti-government flavor “Pecan Resist”.

In Israel, this didn’t go over so well.

“Ben & Jerry’s Israel is an independent and Israeli company,” it wrote on Facebook, noting that all of its products and ingredients are manufactured and sourced locally.

“We have no connection to the decisions made by the global brand, and we don’t get involved in local or world politics.”

The company said that it would not be selling “Pecan Resist” and will “continue to work and act for the community and for Israeli society.”

President Trump has been an extremely vocal supporter of Israel, even going so far as to make the highly controversial decision to move the US embassy from Tel Aviv to Jerusalem; a change in locale that effectively recognizes the latter city as the capitol of Israel.  This move has obviously drawn praise from a great many Jewish leaders, but condemnation from the Palestinian organizations who believe that Jerusalem does not belong to the Israelites.