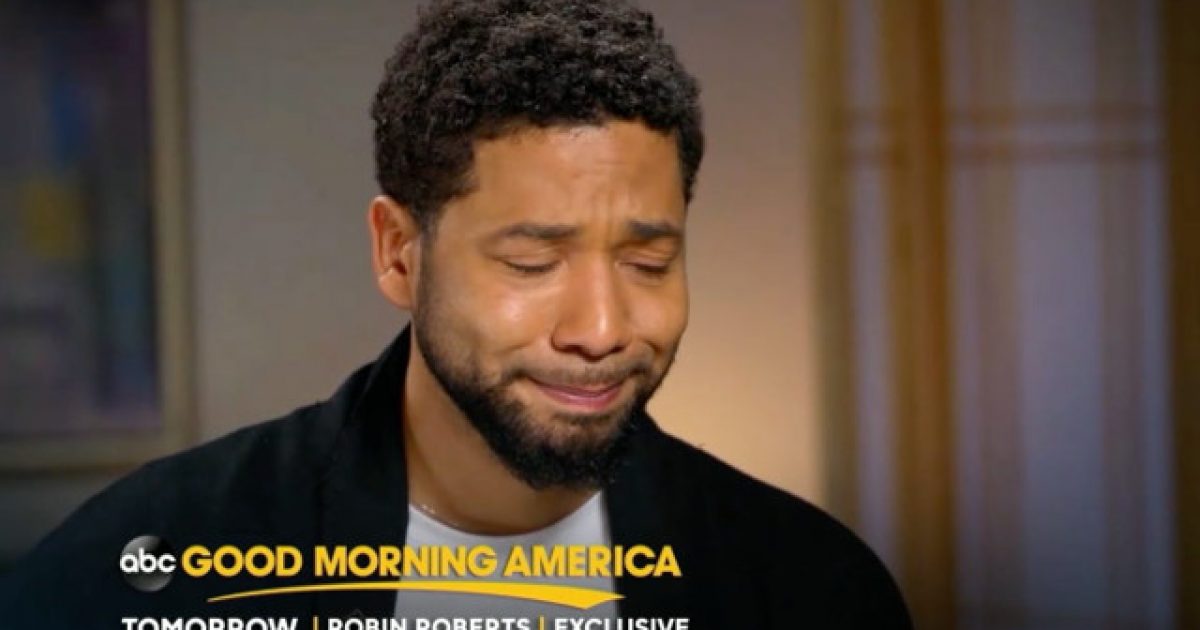 Just when you thought the Jussie Smollett investigation/case had completely fizzled out and nobody cared anymore, a judge from Chicago appointed a special prosecutor Friday morning to lead the investigation into how the case was handled.

That’s right, y’all. It ain’t over until it’s over.

Here’s The Daily Wire with details:

“Webb gained prominence for his lead role during the Operation Greylord investigations into judicial corruption in Cook County,” Fox 32 reported. “He served as special counsel in the Iran-Contra affair and was previously appointed by Judge Toomin in the death of David Koschman.”

Webb told reporters on Friday: “I don’t know where this case is going. The facts will take me where they take me.”

Toomin ruled that a special prosecutor was needed in the case because “Cook County State’s Attorney Kim Foxx had no authority to hand [the case] off to her top deputy after announcing she recused herself,” CBS News Chicago reported.

Foxx had been in contact with relatives of Smollett’s and was apparently approached by former first lady Michelle Obama’s chief of staff on behalf of the Smollett family. Obviously, that is a big no-no.

Perhaps with this investigation we’ll all gain a little more insight into what actually happened and learn once and for all whether or not this whole attack was concocted as some sort of career boosting scheme Smollett or if it was for real.

The evidence is certainly stacked against Smollett at this point in the case, but who knows what direction it could all take?